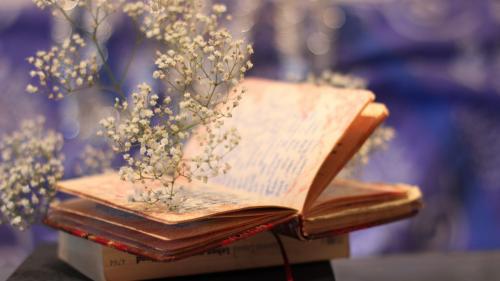 Be it a person travelling to Chicago for a meeting or an in imprisoned person serving his years in prison, “books” are read and loved by all. For centuries before and centuries after, no one possibly can ever say that they got bored with this trend of reading books. It opens our minds to new horizons and opportunities, teaches us lessons, makes us more aware of ourselves and what not. Most of the countries have reading books as the basic civil human right. Books are the primary source of imparting knowledge and are accepted worldwide by every caste, religion, creed, gender etc.

How To Decide The Best Books?

Every year, authors are constantly trying to surprise their readers with innovation in their writings and readers giving a massive response in return, either good or bad. Now, there are certain critics and successful and experienced author themselves and people from the world of editing or publication who form judges’ panel to decide over which books can make it to the best books list. They are brought together by various newspaper journals, companies and other variant sources, sponsored and in a due course of time; a decision is reached with a list of books.

Now comes the list of best buys in books in the year of 2018 that you can get today and calmly sit back and enjoy. Or, gather a group of friends and enter into a Reading Challenge for the year and see who wins. There are certain genres in books which have been marked and ranked separately so that one type doesn’t mingle with the other and it gets easier for readers to rate the books accordingly. 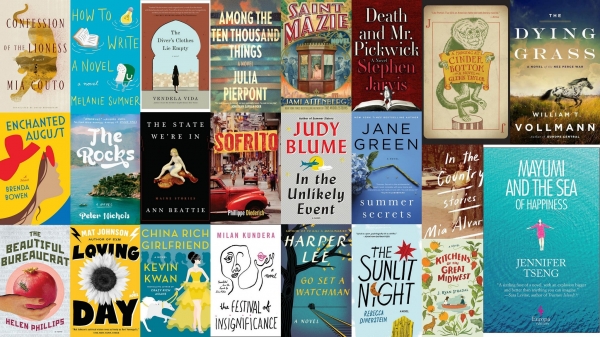 Under this label, there are four books which you must pick up. They are as follows:

This year, even the non-fiction books surprised people with the amazing list of selection. Check out the books below.

Aliens and some parallel universe life never fail to astonish us and therefore science fiction is one of the most loved genres ever. So, what is there in this list for the year? 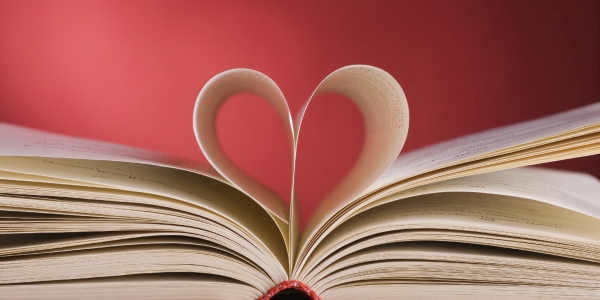 The genre forever loved by most people across the world. In romance, they find an escape into some other world. Books written on this genre fail rarely. Let’s see what the top ones on the list are.

When history and fiction are interwoven, it creates a beautiful tale of real and unreal. Topping the list in this genre are:

Those are the books in several genres that made it to the top. Find the books online or grab them from the nearest stores today and get started.