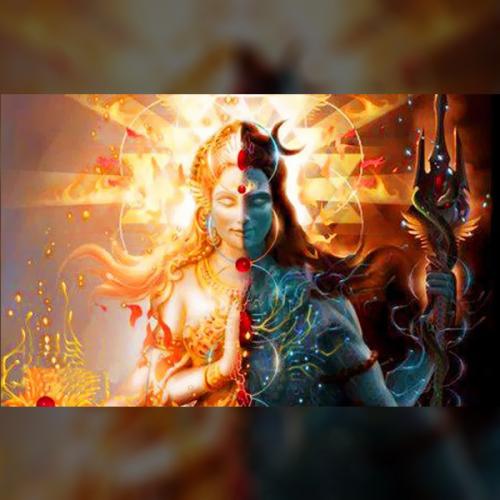 As we all know, India is fully a traditionally and culturally rich country where festivals are celebrated joyously with full pomp and show. There of Gods worshipped by the people. According to the Hindu there are around 330 million Gods which are worshipped by Hindus in India. But one of the Supremes deities is Lord Shiva, the Hindu god of destruction. 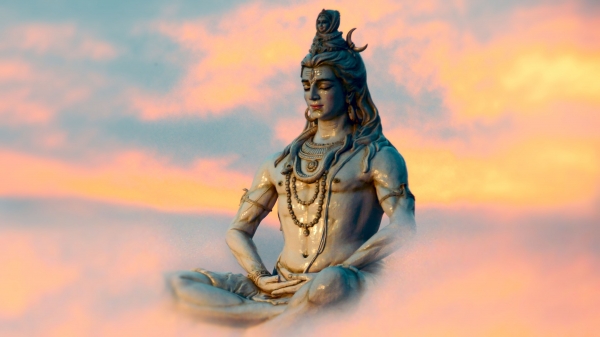 People have a very deep faith in Lord Shiva and they worship him with full conviction and belief. He is worshipped in the form of single stoned pillar known as ‘Shiva Linga’. It is a belief that if girls worship Lord Shiva with full persuasion and faith then they will get a husband as Shiva since he proved to be the best husband for her wife Parvati. The marriage of Lord Shiva and Parvati holds a great significance in Hindu mythology. And this is one of the main reason that the festival ‘Mahashivratri’ is celebrated in India.

It is celebrated on the new moon day of the or month according to the Hindu calendar. People usually celebrate it by keeping fasts and offering prayers to the great Lord Shiva. Every Hindu temple is decorated and people sing hymns and melodies to please Lord Shiva.

But do you know the reason behind celebrating Mahashivratri? Let’s have a look.

According to the Hindu mythology, after the immolation of Shiva’s first wife Sati in , he was in despair and involved himself in deep meditation and penance. Then, Sati was reborn as Parvati. She tried to win the attention of Shiva in between of his meditation. She tried hard to win his attention but all went in vain. Therefore, she herself led to penance. Shiva was pleased by those great efforts of Parvati and he decided to marry her.

Their day of marriage is celebrated as the great festival of Shivratri all over India. It has been also said that Shiva did not eat anything that day and that is why all the followers keep fast in order to get good luck and harmony. People offer Milk, Dhaturaa, Bhaang, leaves of the tree Bel as a token of their faith towards him.

The other belief that states the famous ‘Samundra Manthan’ held when the demons and the god were fighting to declare that which clan is supreme. During this churning of , many objects were found along with this pot of poison. In order to save the world from destruction Lord Shiva drank the poison all by himself. All the Gods got worried and they danced and meditated to keep Shiva awake all that night. Though the poison didn’t harm Shiva its effect was so intense that it turned his neck blue. That is why he was known as the name ‘Neelkanth’. Since then people are celebrating Shivratri in the remembrance of power of Lord Shiva because he was so mighty that even the intense poison was not able to harm the great Lord Shiva.

Hence, there are two beliefs on why Shivratri is celebrated in India. 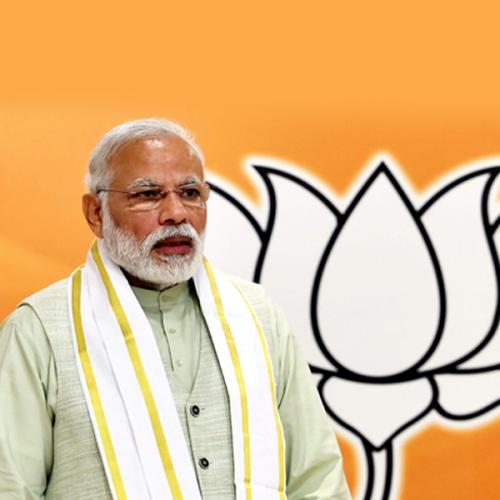 With a sweeping victory by the BJP in Tripura, the party has gained presence in 20 states... 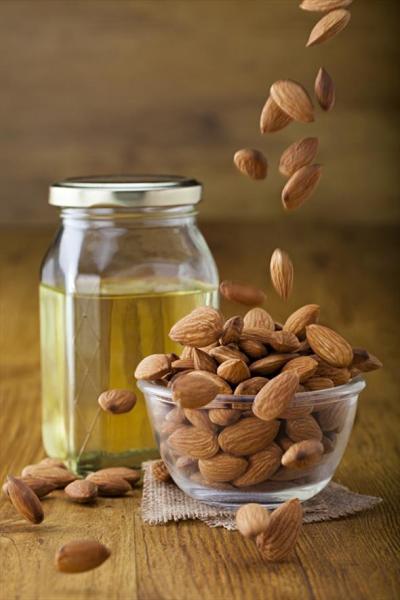 Almond oil extensively known for its health benefits is very popular in Southeast Asia and in Mediterranean region...