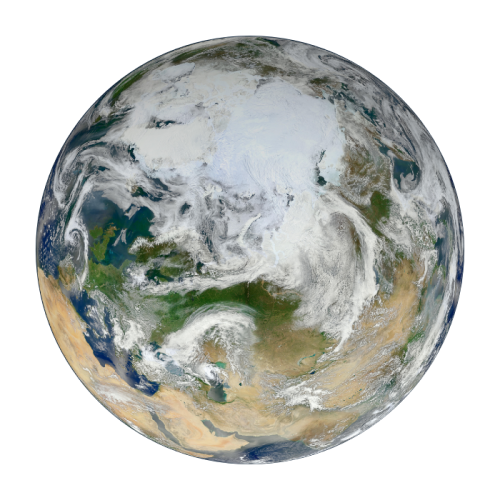 The most massive terrestrial planet that is known to humankind is our home Planet Earth. The only world not named after a God. Our planet was formed by the Big Bang approximately 4.54 billion years ago. It is the only planet known, till date that can support life in all its forms. So here are some interesting and unknown facts about the earth that will surely blow your brains! Have a look-

The rotation of the planet is gradually losing its pace! 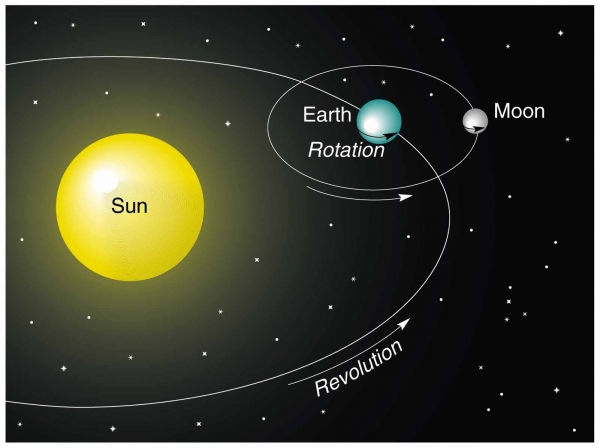 We all know that the earth revolves and rotates around its axis. But did you also know that the speed at which the earth rotates is gradually slowing down? Although the reduction is prolonged which is approximately 17 milliseconds per hundred years and it could take us around 140 million years before the length of our day would increase by one hour, it is happening!

You would weightless on the Equator than you would on the poles! 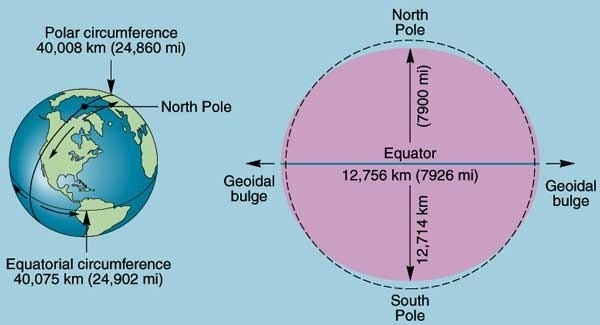 Think you are getting fat by eating all the junk? Well, do not worry as you would automatically weigh less on the poles as compared to the equator. This is because the efficient acceleration of gravity at the poles is considerably more, that is 980.665 cm/sec/sec while at the equator it is 3.39 cm/sec/sec less due to the centrifugal force acting upon it. 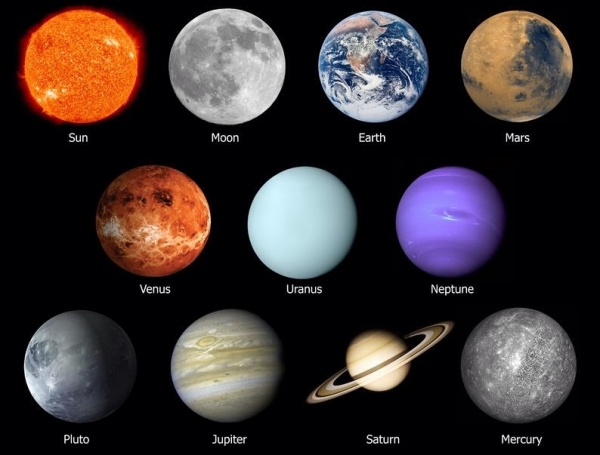 All the planets in the solar system were named after a specific God. Mercury, Venus, Mars, Jupiter, and Saturn were named in the ancient times as they were visible to the naked eye, whereas Uranus and Pluto were named after their discovery by the Roman method. Earth is the only planet not named after any God. 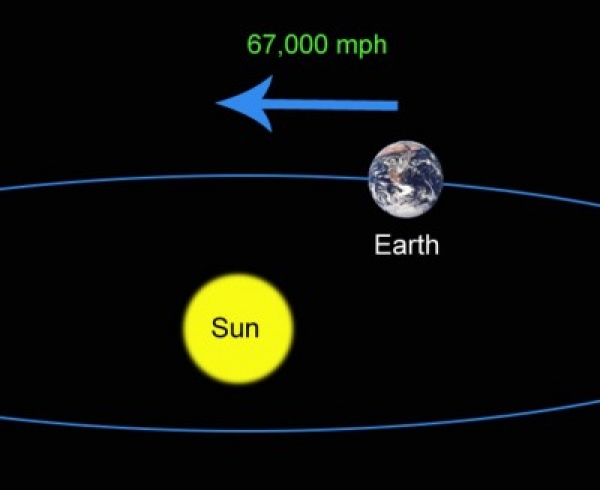 No galaxy ever sits still, and just like them, our Milky Way is also hurling through space. Just like we rarely feel a smooth train ride we do not think the speed our galaxy is moving through the universe.

There is enough gold on the Earth to make us all wealthy!! 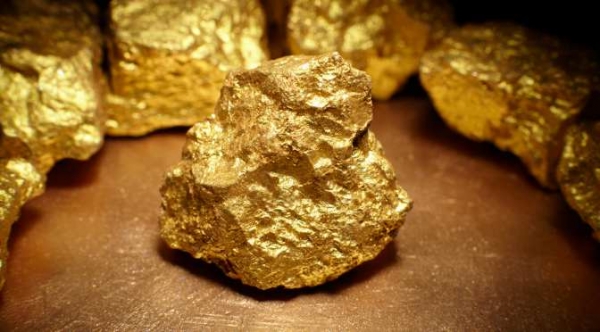 Yes, you read that right. The earth has lots of undiscovered gold. Every one of water from the sea contains approximately 13 billionths of a gram. This amount is enough to give about 9 pounds of gold to every living person on Earth.

Antarctica contains 70% of the world’s water

The water you drink comes from Antarctica! Antarctica contains about 70% of the world’s fresh water and what about 90% of it still ice.

Gravity is not equally distributed all around 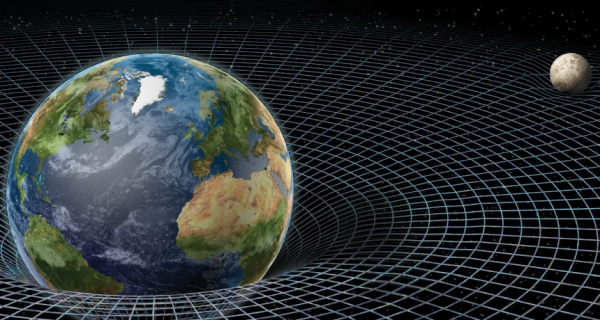 Did you know Hudson Bay in Canada actually has less gravity as compared to other places on the globe? This is due to less mass present in this place due to the retreating glaciers and the magma present in the thick core. Therefore, gravity is not equally distributed all around the earth. 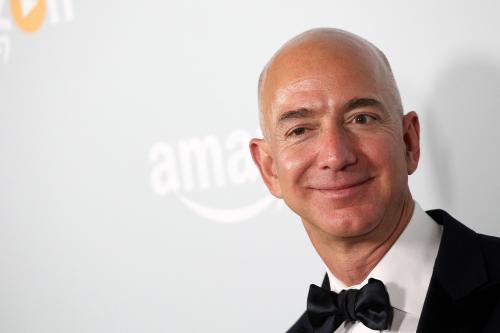 Founder of the world’s biggest online retail store, Jeff Bezos is not only the chairman of Amazon but also an American technology entrepreneur, philanthropist, investor, electrical engineer and computer scientist. 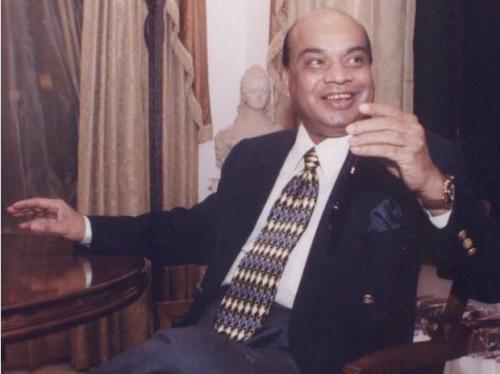