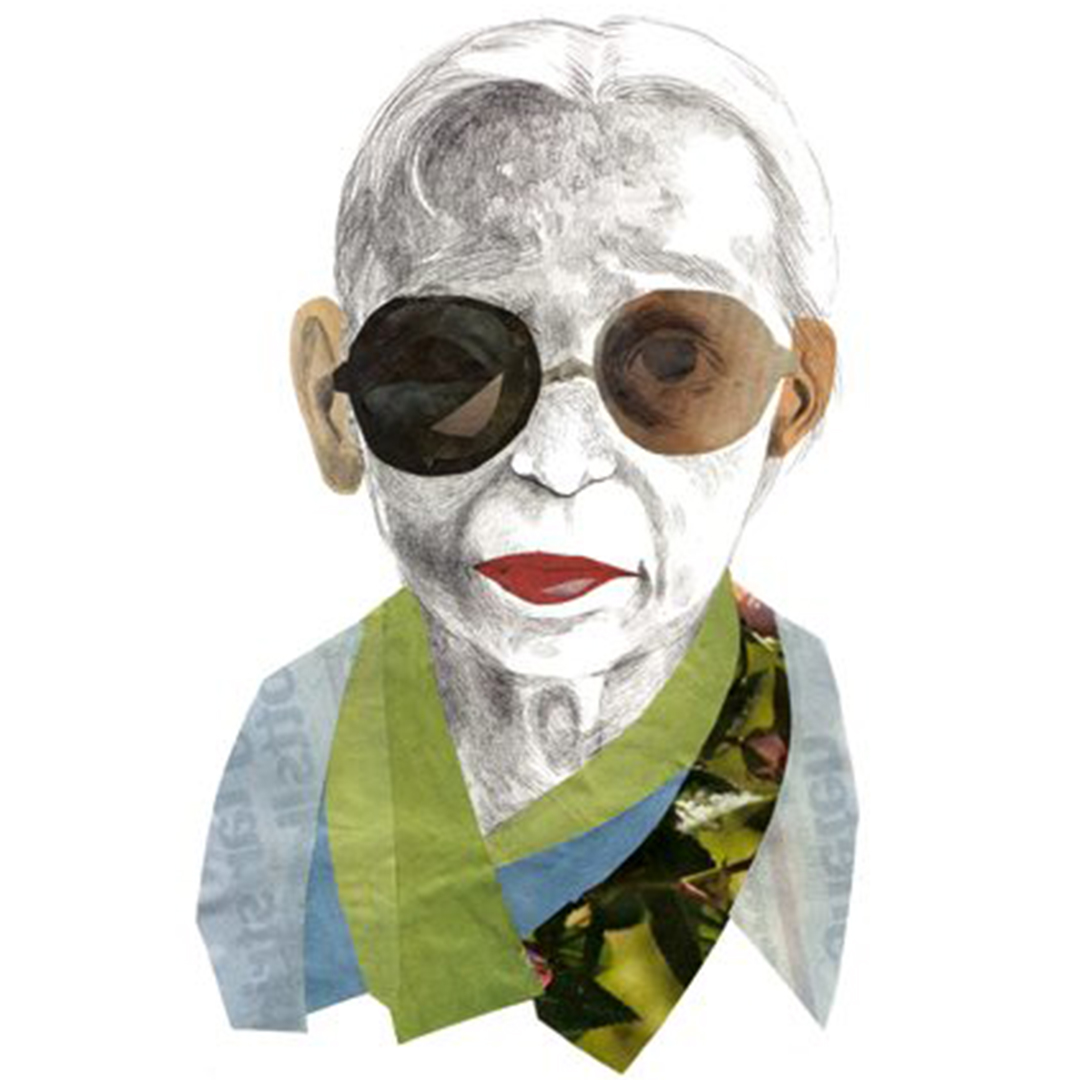 ...Breasts whose existence I got to know of when an ill fitting bra was thrust my way...

Suddenly I was reminded of them everyday

Because unlike the clitoris which provides immense pleasure, or the vagina which has its

Own monologue and it's hidden deep inside,

Breasts are out in the open. Available to be groped, touched, pinched and caressed.

They are visible, to be noted as big or small

Or full or little.

Breasts have been the centre of everyone’s attention irrespective of culture and society. Concealed yet visible- breasts define woman, womanhood and their position in society. Whether it’s the corsets of the Victorian period or blouses in India, breasts have been treated as objects nurtured for the male gaze in an androcentric society. Mahasweta Devi’ story “Choli Ke Peeche” has an interesting take on breasts.

Mahasweta Devi is a significant Bangla fiction writer best known for her short story “Draupadi”. She is a social-political activist working at the grass root level for the landless labourers and women. Devi’s short stories highlight the hypocrisy and limitation of this new cultural milieu and at the same time she also uses the female body to understand the functioning of the state and patriarchy. A woman’s identity is reduced to a mother-wife-daughter-sister-worker but not as an independent individual entity. Devi takes icons of maternity and female sexuality in order to crush the accepted norms.

Gangor the protagonist of the story is a migrant labourer in Rajasthan caught in the vicious circle of poverty, class and gender. Her only weapons in the battle field are her breasts. Devi begins the story by giving a glimpse of the socio-political-economical conditions of the period. The title of the short story is a reference to 1993 movie Khalnayak starring Sanjay Dutt and Madhuri Dixit. The song hints at the savage irony and the ambivalent background of the Gangor’s tragedy.

For Upin, Gangor’s breasts are a source of fascination. As a photographer he wishes to capture the beauty of her breasts.  He repeatedly compares her breast to the architectural beauty of the caves of Ajanta and Konark. Gangor’s breasts produce desire within Upin -- not sexual but artistic desire.  The infant has one object with which to begin to construct the systems of truth (meaning) and goodness(responsibility) which will make it human. This object is its source of nourishment, deprivation and sensuality- usually the breast.

Gangor wishes to break away from the oppression of state and patriarchy by pressing charges for which she has to pay a heavy price. Where once Upin saw well-endowed breasts now there remained nothing:

Breasts which are assumed to be a source of pleasure are also a source of torture, pain, humiliation and subordination. Writer Gayatri Spivak makes an interesting point -

The song ‘Choli ke peeche’ is inverted in the end because behind the bodice Gangor now has nothing thus stripping her femininity and her identity as a woman.

Do read this short story to understand the politics of breasts.