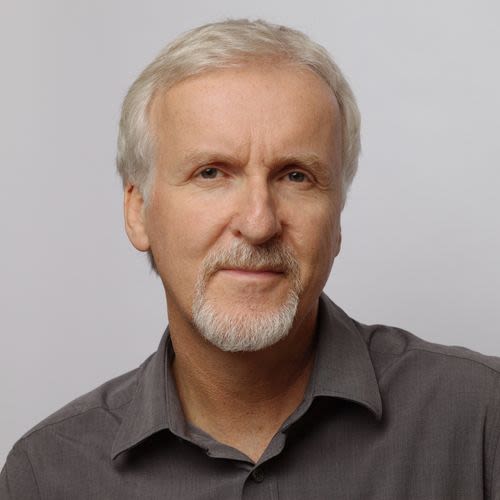 Avatar which was originally released in 2009 is all set for a global re-release on September 23, 2022. The remastered version of the original film comes out months before its sequel, Avatar: The Way of Water's arrival in December this year. The James Cameron directorial also went on to become the highest grossing of all time and hence expectations are high from its sequel as well.

At the global press conference of the film which was attended by Pinkvilla, director James Cameron was joined by the lead cast of the film including Sam Worthington, Zoe Saldana, Sigourney Weaver, Michelle Rodriguez and Stephen Lang as they discussed their experiences of working on the first film and the massive success it went on to achieve. During the same, Cameron was also asked about his decision to re-release the film and the difference between the original and the re-mastered version of it.

Speaking about the decision to have Avatar return to theatres, the director said, "Well, look, I mean, it's been, you know, 12 years since the release, and so basically if you're kind of under 22 or 23 years of age, it's very, very unlikely that you've seen the film in a movie theater. Which in a way kinda means you haven't seen the film. I mean, we authored the film for the big screen, for the giant screen, in 3D. And now we've remastered it in 4K, in high-dynamic range and some 48-frame-per-second sections in the film."

Adding on about the remastered version "blew them away", Cameron further stated how the experience will be different for new fans of the movie as well as the old ones and said, "It's looking better than it ever looked, even back in its initial release. And there's so many people out there, a whole new kinda generation of film fans coming up. Even if they like the movie on streaming or, you know, Blu-ray or however they saw it, they still haven't really seen the movie the way we intended it to be seen. And, you know, we just watched the film recently when we finished the whole remastering process, and it kinda blew us away."

The director further maintained that he's excited for people who had missed out on watching it in the theatres to experience it and maintained that it's hard to say it with any degree of humility but he has been "really impressed" with how the remastered version of the film looks.

Avatar is all set to re-release in theatres across India on September 23, 2022.

Also Read: D23 Expo 2022: James Cameron CONFIRMS Filming For Avatar 4 Has Begun Ahead Of The Release Of The Way Of Water 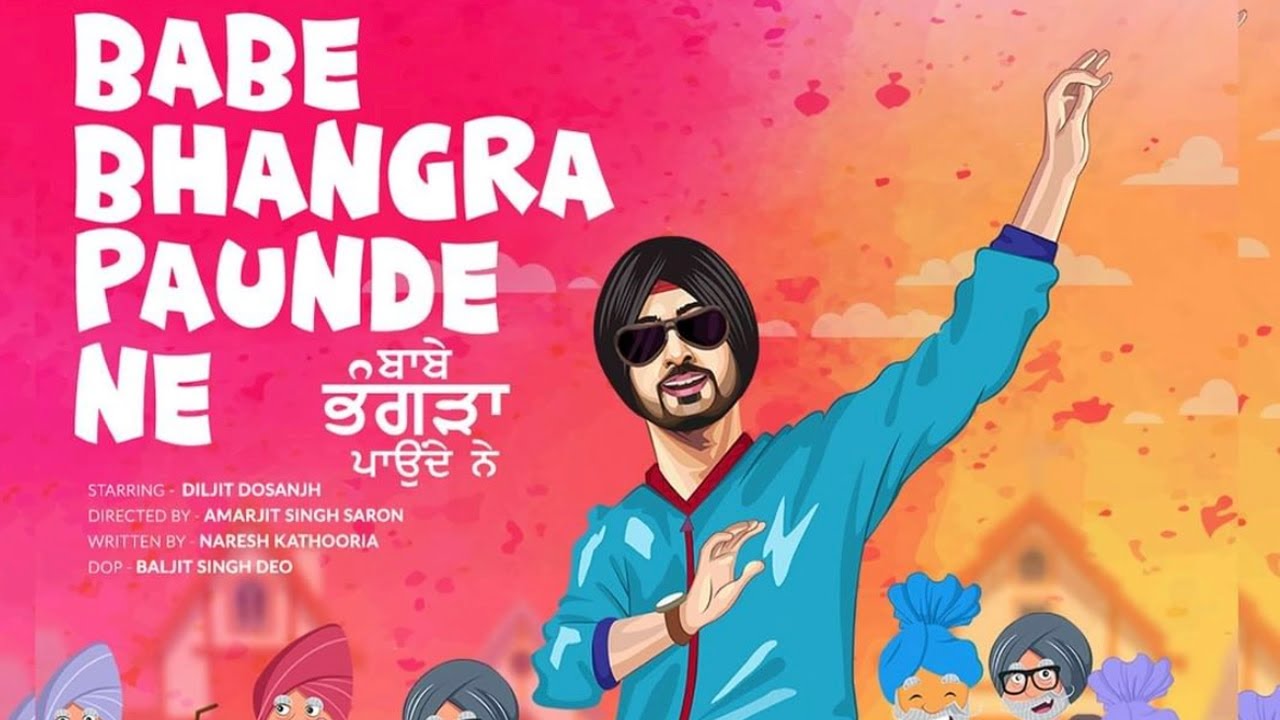