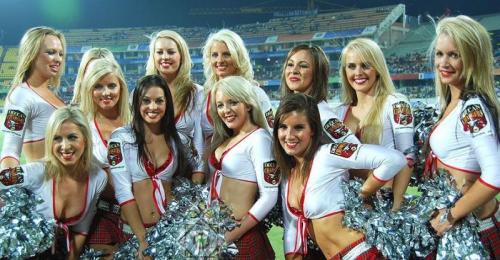 I write on behalf of the confident, independent and hardworking cheerleaders in this article. To present the intricate positives and negatives of the sport that Cheerleading is! Motivation is the key to performance but what goes through the minds of the many that dedicate their lives to a sport discredited for its inception as one!
Consistency, coherence, compatibility and complementarity form the rudimentary of the beautiful constellation that cheerleading is! ​

The rigour of this Olympic sport; you certainly did read that accurately! Cheerleading is an Olympics recognised sport which always has its credibility out for a toss due to the hedonic perceptual subjectivity of its nature.
In the alpha male dominant society of the United States of America, cheerleading is actively taken up at the secondary level of education with great sincerity and seriousness however, when a global power like the USA doesn't credit the sport for its high standing it is almost rightful of developing nations like India to not just discard the sport’s very existence but also, look down upon it.
ODD ISN’T IT? NOT EXACTLY!
When sexism dictates all stereotypical influence across varying fields of task forces, this shouldn’t come as a shocker. The pattern follows across all fields of work,  be it the corporate rat race or sports and leadership.
Technological advancements and evolution have done only so much when there’s a catch to nothing but even the recognition that the sport has received from the International Olympics Sports Committee.
To quote, “The official recognition doesn’t mean that cheerleading will become a sport at the Olympics, but rather that cheerleading’ s governing body (the International Cheer Union) will be able to receive more funding to better support its athletes.”
-Hellogiggles.com
ZILCH; I speak on behalf of the youth that partakes in the execution of the challenging swirls and coordinated 360 degree rotations; were the expectations from the international committee as far as the sport’s future was concerned. However, this step towards the development of the sport has brought not just comfort but also idiosyncratic feelings because not all hope is lost anymore! 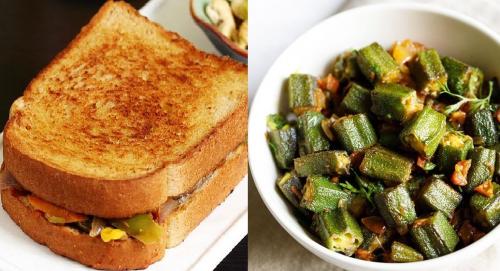 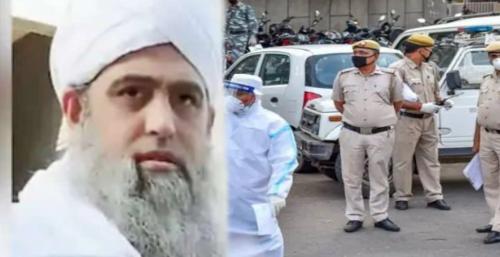 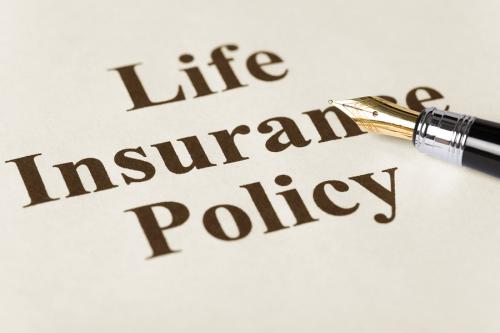 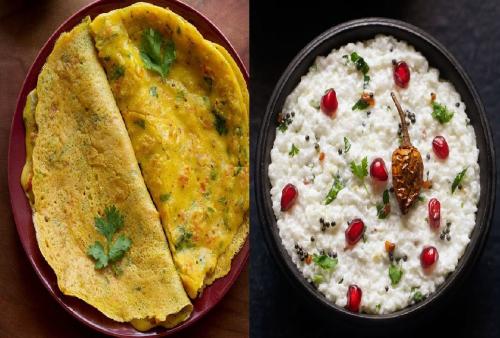 Day 9 of Lockdown: Easy Recipes you can try at home during the ongoing quarantine