We know how the new version of Bollywood cinema from South Indian movies has had huge box office successes in the past with movies like Dabbang, Drishyam, Kabir Singh, Bhool Bhulaiyaa etc. and there are more hindi films on the way like Jersey, Vikram Vida, Bachchan Pandey and Anyan, among others. a lot.

Many south actors like Allu Arjun, Mahesh Babu, Nagarjuna, Rajinikanth, Mohan Lal, Vijay Devarakonda etc. have made their fan base among the Indian audience through their acting class, dialogue delivery and dance skills.

After this is the second largest film industry in the world, many Bollywood actors now do not hesitate to act in South Indian movies and hence you will also see Bollywood movies actors like Alia Bhat, Ajay Devgn, Sanjay Dutt, Tabu, Raveena, etc. In some upcoming South Indian movies.

South Indian movies are creating more buzz even among Bollywood fans. Following the success of Bahubali, KGF and Pushpa, this case reaches its climax.

So, here we are sharing with you some of the most anticipated South Indian movies that are soon to be released in theaters near you. Bollywood audiences will love to see them in Hindi version, most of them are released in Hindi as well.

The dramatic action film from this period brings together the cast of Pan India Ram Charan and NT Rama Rao Jr. and Ajay Devgn and Alia Bhatt with a budget of 400cr. It was scheduled to be released in October 2021, but due to Corona it was postponed again from January 7, 2022.

Baahubali director S.S Rajamouli directed this movie and wrote the script for the movie. It is a fictional story of revolutionaries who fought against the British Raj and the Hyderabad regime.

The trailer was released on December 9 and is available in Hindi, Tamil, Telugu, Malayalam, and Kannada.

Sandalwood star actor Naveen Kumar Gowda aka Yash is coming this year with his second installment in the KGF series. You must have heard this powerful dialogue on everyone's WhatsApp statuses from the first chapter of KGF ‘Is Duniya Ka Sabse Bada Yodha Maa Hoti Hai' Prashanth Neel’s directorial this period drama KGF Chapter 2 will premiere in April 2022 this year .

It consists of 100 rupees. Budget, the most expensive film in Kannada cinema. Two familiar Bollywood faces will also appear in the franchise, Raveena Tandon and Sanjay Dutt.

Release Date: Shifted from 11 Aug 2022 due to Laal Singh Chaddha 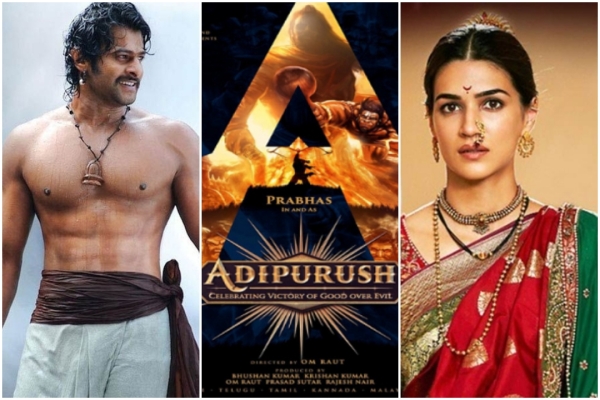 Adipurush will be funded by Bhushan Kumar along with Krishan Kumar and Om Raut. It is reported that in November 2021 the filming of the films will be completed, and now that post-production work is completed, it will be ready to hit theaters soon.

Liger was performed simultaneously in Hindi and Telugu. South Indian movie star actor Vijay Deverakonda will appear in the film as KickBoxer. The film stars Ananya Panday, Ronit Roy, Ramya Krishnan. It will be released in Hindi and Telugu along with their dubbed versions in Tamil, Kannada and Malayalam languages.

Filming is currently underway. Janhvi Kapoor was the filmmaker's first choice, but due to her story problems, Ananya Panday replaced her. It is directed by the well-known director from South Indian, Puri Jagannadh. 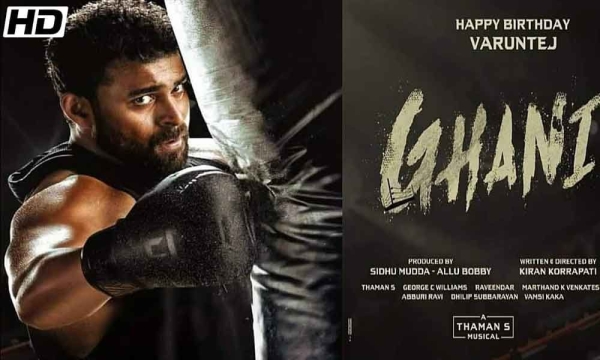 Ghani is a sports drama film directed and written by Kiran Kurapati, Fame Fida (2017) Varun Tej will play the lead role, Anna Sunil Shetty who is on a spree of making South Indian movies will also appear in the film. famous Dabangg 3 Saiee Manjrekar and Jagapathi Babu. Naveen Chandra, Nadia and Abendra. The film was scheduled to be released in mid-2021, but due to Corona, the filmmakers rescheduled its premiere for December this year. 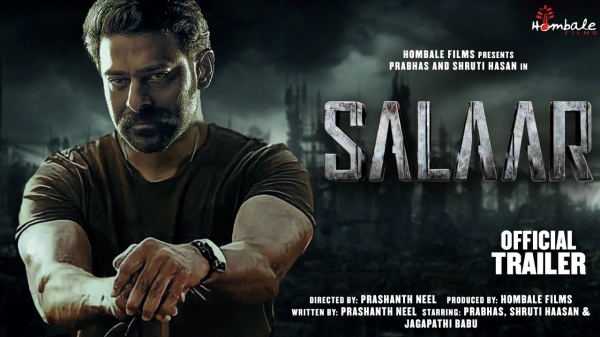 This South Indian action thriller is a Kannada-Telugu language film, shot simultaneously in both languages. Prashanth Neel and Vijay Kiragandur are the film's directors and producers respectively, who also made KGF: Chapter 2, which sits at no. 1 list of our items.

It will be released in mid-2022 in all five Kannada and Telugu languages along with dubbed versions in Hindi, Malayalam, and Tamil. It is produced by Vjay's Hombale Films. 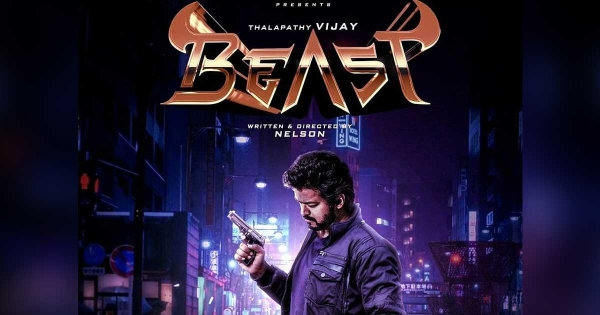 Kollywood star Vijay will appear next in Nelson Dilipkumar's third project called Beast, we inform you that the latest release of Nelson's Doctor has grossed Rs 100 crore in 25 days and his previous film Kolamaavu Kokila (2018) was also a commercial blockbuster. Funded by Sun Group founder Kalanithi Maran of his home production Sun Pictures, well-known music composer Anirudh Ravicander composes the music for the film.

After delivering one of the highest grossing Tamils of 2021 called Vakeel Saab, the upcoming Pawan Kalyan aka Power Star is set to be seen in the time period adventure in 2022. It will be an All India Movie with Niddhi Agerwal and Arjun Rampal Jacqueline Fernandez. .

The film is said to be released in theaters in mid-2022 after another Pawan film called Bhimla Nayak which is due for release in January 2022.

Hari Hara Veera Mallu is directed by Gabbar is Back (2015) directed by Krish Jagarlamudi. A Dayakar Rao is financing the film with A.M Ratnam.

South Indian cinema heartthrob Mahesh Babu is next to be seen directed by Parasuram Sarkaru Vaari Paata. Parasuram became known after the huge success of his previous Geetha Govindam 2018 which grossed Rs 130 crore at the box office. Sarkaru Vari Bhata will be his seventh project as director and screenwriter.

This stand-up comedy features all the big names from the South. The music is presented by the well-known composer S. Thaman and is made under the banner of Mythri Movie Makers, which also produces Allu Arjun Starrer Pushpa. Along with Mahesh, well-known southern actress Keerthi Suresh and comedian Venila Kishore appeared in the film.

Sandalwood star Keisha Sudeep will appear next directed by Anup Bhandari Vikrant Rona, which is also written by Anup Bhandari. This ticket film is sponsored by Shalini Jack Manju and Alankar Pandian under the banner of Zee Studios and Kiccha Creations.

Bollywood actress Jacqueline Fernandez will also play a pivotal role in the film. Cinematography and editing were handled by William David and Ashik Kusugolli, respectively. Music by B Ajaneesh Loknath. floral dresses are a summer staple that will never go out of fashion. every woman who loves fashion needs a good selection of floral dresses in her wardrobe.