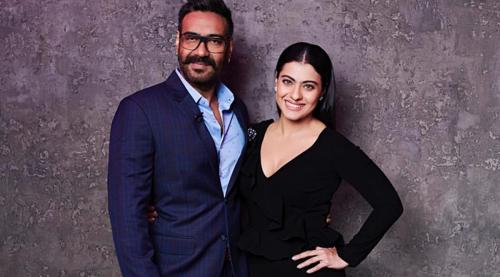 A feature film titled ‘Tribhanga’ which is a Sanskrit term means Three Bhanga. This film is going to mark the digital debut of actor-producer Ajay Devgn’s actor wife Kajol. Kajol announced this news through his Instagram account and also mentioned that she has begun shooting her first Netflix film Tribhanga. This film will be Ajay Devgn’s first digital venture in collaboration with Netflix. The film will be co-produced by Deepak Dhar-led Banijay Asia and filmmaker Siddharth P Malhotra’s Alchemy Productions.

Netflix is a streaming service that offers a wide variety of award-winning TV programs, films, anime, documentaries and more – on thousands of internet-connected devices. As per sources, American streaming service Netflix has shown its interest in the Indian cinema, it's content and its actors. The new project "Tribhanga" is going to start in partnership with actor Ajay Devgn’s company Ajay Devgn films. This will be a feature film titled "Tribhanga'. This will be the first digital debut of Ajay Devgn’s wife actress Kajol. With the start of a new project, Netflix is going to generate more original content.

The film Tribhanga’  is a story of three generations from the 1980s to the present day. It shows the tale of a dysfunctional family of three women. The heart-warming storyline looks at the importance of family in everyday lives. The three lead roles are played by Mithila Palkar, Tanvi Azmi, and Kajol. This film is directed by Hum Aapke Hain Kaun actor Renuka Shahane.

Kajol took to Instagram to share an image of the clapboard, announcing the beginning of the shooting of the film. She captioned the picture saying, "No caption needed .... #firstday #mondaymood #funatwork."

Ajay Devgn Ffilms is excited about exploring with Netflix. When asked about the current project Tribhanga, Ajay Devgn said, “OTT platforms are growing every day, garnering richer content for audiences, and are deemed to be the future of entertainment. With a digital platform, there is freedom to tell stories in the most authentic way possible and the ability to take those stories to an audience that may not necessarily be just in India.  The digital medium truly represents endless possibilities."

He added saying," Ffilms recognizes that streaming services have enormous storytelling capabilities and are open to working with different services as long as together they make the right team."

Aashish Singh, director, original films, Netflix said, "There is no defined long-term partnership yet but we are in talks for other films, some of which of course we would want Ajay himself to star in, too, though that is obviously a long way off."

As per sources, two big rivals Netflix and Amazon Prime Video have shown their interest in screening original Indian content. Also, sources told that it seems both rivals have realized that original content, including films and serials featuring popular mainstream faces, in multiple local languages, is key to capturing the Indian market. If we talk about the last two shows of Netflix i.e. Sacred Games 2 and Bard of Blood, they were co-produced with major movie companies Phantom Films and Red Chillies Entertainment. Indian Bollywood actors such as Saif Ali Khan and Emraan Hashmi played the lead roles.

We have some news for Karan Johar fans. Recently, Netflix has announced a partnership with Karan Johar’s company Dharma Productions. Netflix and Dramatic Entertainment, the digital content arm of Dharma Productions will do a number of projects together which will range from original films to shows. Amazon Prime, on its part, has long-term deals for feature films produced by Johar and actor Salman Khan. Further, when streaming platform Hotstar starts to route Disney+ content to India in the months ahead, it will be localized by dubbing or by adding subtitles in Indian languages, including Hindi, Tamil, and Telugu.

As per sources, OTT services are slated to invest about Rs.2,500 crore in original content in India this year, according to a Mint report published in July.

Aashish Singh, director, original films, Netflix said," There is no strategy as such. We just want to work with the best talent in this country and some of them could be big stars who have their own production houses. However, that doesn’t mean we will ignore the small, independent filmmakers who come to us. We want to balance both and stand for good cinema."

When we spoke to Renuka Shahane who is directing film Tribhanga said, "I am looking forward to directing Tribhanga. This is an incredible opportunity and it feels amazing to collaborate with Netflix for the film and know that it will be available across the world on literally the same day. We have a great cast and a beautiful storyline. I cannot wait to begin shooting." 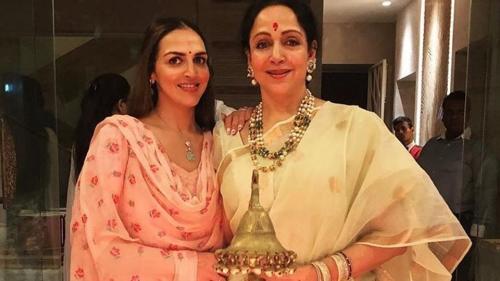 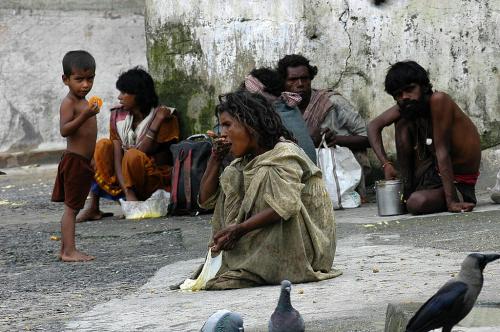