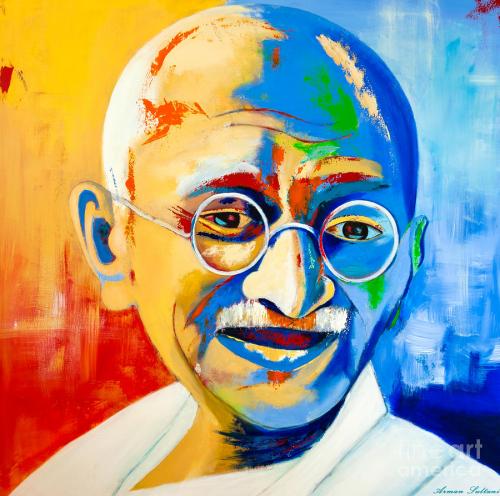 According to a study, nearly 50% of single-use plastic products end up, killing marine life and entering the human food chain. So, the concerns are growing worldwide about plastic pollution, with a particular focus on the oceans. If we talk about India, we don't have an organised system for management of plastic waste, leading to widespread littering across its towns and cities.

Late in June 2018, when Narendra Modi unexpectedly announced on World Environment Day that India would adopt policies to become single-use plastic free by 2022, everyone sniggered, and with some justification. How could the prime minister even think he could keep his promise, given the political economy of single-use plastic? Some state governments have announced their own bans. But for the most part, these are meaningless because they are observed more in their breach.

Recently, On August 15, in his Independence Day speech, Modi repeated the pledge: To drive out single-use plastic from India. For this, he must be lauded. But enforcing the pledge is easier said than done.

As per officials,Prime Minister Narendra Modi is leading a campaign to shun single-use plastic. India is set to impose a nationwide ban on plastic bags, cups and straws on October 2 in its most sweeping measure yet to stamp out single-use plastics from cities and villages that rank among the world's most polluted. He issued a clarion call both in his latest Mann Ki Baat radio broadcast and in his address to the nation on Independence Day.

On October 2, the 150th birth anniversary of Mahatma Gandhi, PM Modi is set to impose a nationwide ban on single-use plastics. Although, the government has already announced its plans to phase out disposable plastic by 2022. These include plastic bags, cups, plates, small bottles, straws and certain types of sachets etc. The federal government also plans tougher environmental standards for plastic products and will insist on the use of recyclable plastic only.

As per one of the official, "The ban will be comprehensive and will cover manufacturing, usage and import of such items.The ban on the first six items of single-use plastics will clip 5% to 10% from India's annual consumption of about 14 million tonnes of plastic. Penalties for violations of the ban will probably take effect after an initial six-month period to allow people time to adopt alternatives. It will also ask e-commerce companies to cut back on plastic packaging that makes up nearly 40% of India's annual plastic consumption."


Now the question comes what is single-use plastic ?

Many plastic products are purposely designed to be used only once. Single-use plastics (SUPs) are used only once and couldn't be recycled which include plastic bags, cups, plates, aerated drinks' bottles, straws, stirrers, take-away food containers, processed food packers and wrappers. The most dangerous of all these are foamed products such as disposable cutlery, plates and glasses which are harming our environment.

As per statistics, scale of plastic production has reached a massive 300 million tonnes every year and only half of it is disposable, rest 50% is single-use plastic. World-wide only 10-13% of plastic items are recycled. The nature of petroleum based disposable plastic makes it difficult to recycle because it goes into a landfill where it is buried or it gets into the water and finds it’s way into the ocean.

Petroleum based plastic is not biodegradable and doesn't  biodegrade i.e. decompose into natural substance like soil. We produce hundreds of millions of tons of plastic every year, most of which cannot be recycled. It’s obvious that we need to use less plastic, move towards environmentally sustainable products and services and come up with technology that recycles plastic more efficiently.


How does it affect the environment?

If we talk about the benefits of plastic, they are undeniable because material is cheap, lightweight and easy to make. In fact, SUPs are so convenient and cost-effective.

According to United Nations Environment Programme, if not recycled, plastic can take up to a thousand years to decompose. The plastic discarded at landfills slowly degenerates into small fragments and leaches carcinogenic (cancer-causing) chemicals into groundwater. The phenomenon, even if it might not be visible immediately, affects an entire ecosystem.

According to experts, 94 percent of plastics are recyclable. However, India recycles about 60 percent and the rest is dumped on to landfills and in the sea and other water bodies. Experts also believe that plastic products have an end life and cannot be recycled more than three-four times. In fact, the CPCB has warned that recycled products are at times more harmful to the environment because of added chemicals and colours.

In this regard, if we talk about the first country to ban plastic is Bangladesh. It  banned plastic bags in 2002. In 2008, Rwanda imposed a blanket ban on the sale, use, and production of plastic bags. Even though it led to illegal smuggling of plastic from neighbouring nations, and Rwanda was compelled to increase penalties, eventually people switched to greener alternatives. The European Union plans to ban single-use plastic items such as straws, forks, knives and cotton buds by 2021. China’s commercial hub of Shanghai is gradually reining in use of single-use plastics in catering, and its island province of Hainan has already vowed to completely eliminate single-use plastic by 2025. 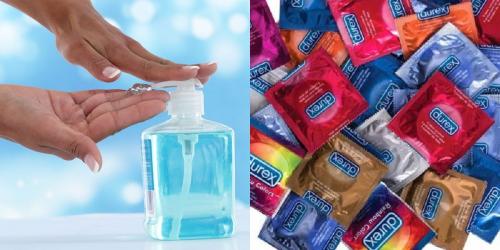 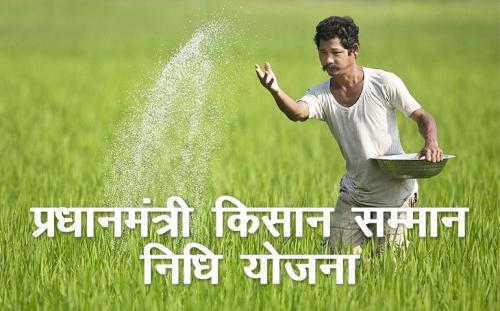 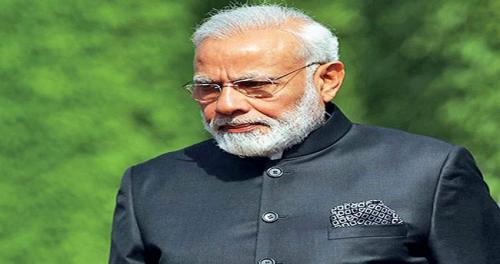 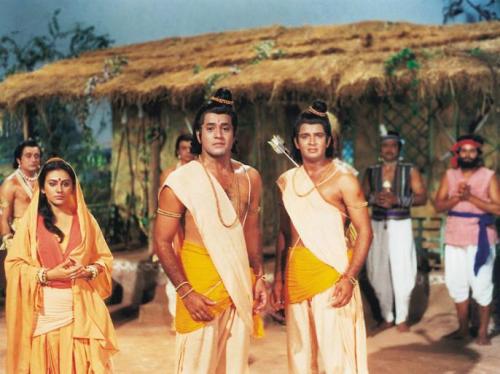 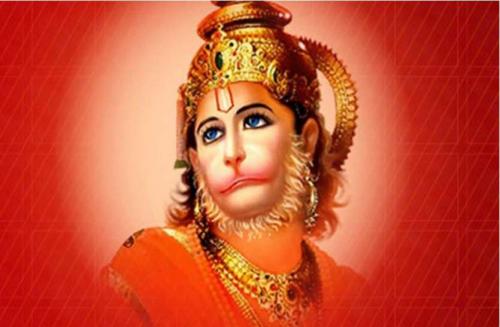