You Might Also  10 times Kangana was a fashion rebel...

Everything You Need to Know about Victoria’s Secret Fashion Show

The preparations for the show are already on the verge to end. The castings are done! Interestingly, the show is again coming back to the land of the United States. The fashion show took place in the Big Apple of New York City. This announcement was made on Instagram. Since the previous year, the show was held in Shanghai in China, some women complained about being unable to get visas. In fact, there were some performers who could not make it due to inappropriate visas. Hence, the after party too had to be shut down.

The live show of the fashion show 2018 took place on November 8. It was cast on ABC on December 2 at 10 pm. This year, the fashion show was a gala event. Eight musical performers lined up. The names of the performers revealed by Martha Hunt were Shawn Mendes, the Chainsmokers, Halsey, Rita Ora, Kelsea Ballerini, Bebe Rexha, and The Struts.  Another big attraction of the show was Gigi and Kendall. Also, there was a series of other models who returned back to the show after a few years. Besides, some new faces appeared in the show as well.

Fashion Show was a Failure

Although supermodels in lingerie are never non-alluring, yet, this time the models of Victoria’s Secret were bogged down with heavy criticism. The brand was criticized for using ‘leggy’ models in revealing outfits along with angel wings. When the show was aired on ABC, it captured 3.3 million viewers. Well, that’s 1.7 million less than last year.

The ShowBuzzDaily tracked that the number of viewership of 2018 fashion show was almost half the number of the shows two years back. However, more than 12 million viewers kept glued to their television set to watch the models dressed in lacy bras, panties and other accessories. According to The Hollywood Reporter, the show gathered only a rating of 0.9 amongst adults between the ages of 18 to 49 years. Further, the Entertainment Weekly reported that in 2017, the Victoria’s Secret Fashion Show scored a rating of 1.5 with approximately 5 million viewers.

After getting the lowest rating, the chief marketing officer of the parent company of Victoria’s Secret, Ed Razek, was scrutinized for using unparliamentary controversial comments in an interview with Vogue. The article on 8th November published the interview of Razek. He told the magazine that the show would not take in transgender models because the fashion show is supposed to be a ‘fantasy’. The excerpt of his interview with Vogue is given below:

Vogue Interviewer: “Why does not your show do this? Shouldn’t you have transsexuals in the show?”

Vogue Interviewer: “Well, why not?”

Razek: “Because the show is a fantasy. It’s a 42 minutes entertainment special. That’s what it is. It is the only one of its kind in the world, and any other fashion brand in the world would take it in a minute, including the competitors that are carping at us. And they carp at as because we’re the leaders. They don’t talk about each other. I accept that. I actually respect it…”

Well, that’s a pretty tall claim. Razek’s comments heavily criticized. Even, the Australian model Andreja Pejic used the medium of social media to haul her protests against the deadly comments of Razek. Pejic wrote in Instagram, “It’s really sad when you see powerful people in our industry holding such backward views and being so comfortable in expressing them on a public platform.”

Finally, Razek had no other option but to apologize. He admitted that his remark regarding transgender models was insensitive. He clearly pointed out that transgender models did come during the casting. However, they could not make it to the final show. Lastly, he accepted that he admired and respected their spirit. This note of apology was posted by Victoria’s Secret on the behalf of Razek.

Saying sorry was a great initiative by Razek. Hope he does not make such comments in the future. Also, the admirers of Victoria’s Secret still have lots of faith and hope for their fashion show next year. 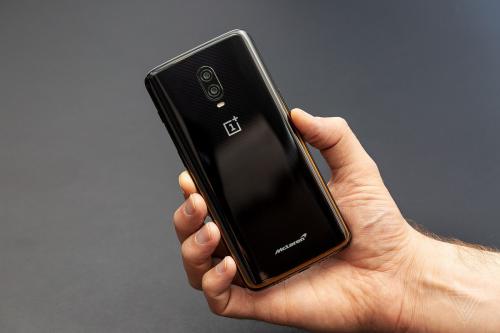 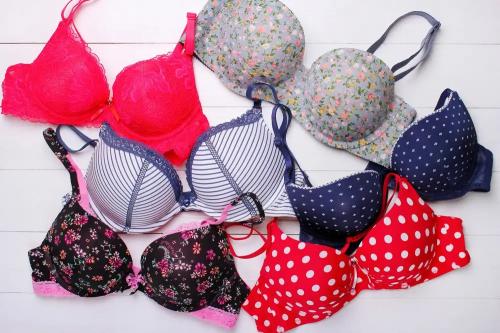