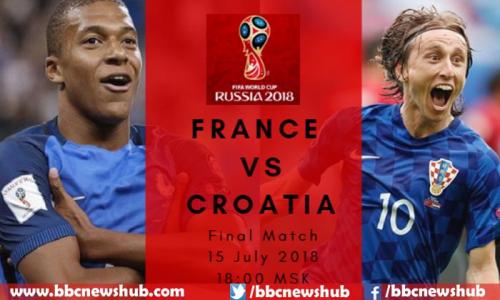 France will bid to win their second FIFA World Cup title as they will start as slight favourites against maiden finalists Croatia in the 2018 edition title-decider at the Luzhniki Stadium here on Sunday.

The title clash refreshes of their 1998 semi-final when two near-identical strikes by right-back Thuram propelled France to their first final before they went on to overwhelm defending champions and South American powerhouse Brazil.

This time, however, Zlatko Dalic-coached Croatia have a squad capable of going all the way. Just like the Davor Suker-captained batch of 1998, this Croatian has a similar never-say-die attitude, coupled with talent from the best clubs all over Europe.

However, France , at least on paper, a squad loaded with talent and more depth. In Didier Deschamps, they have a coach who has previous experience of winning the World Cup as a player.

Deschamps, who captained the 1998 French side, has a chance to achieve the rare distinction of becoming only the third man, in history -- after Brazil's Mario Zagallo and German legend Franz Beckenbauer -- to win the World Cup both as a player and a head coach.

Add to that the pace of teenage sensation Kylian Mbappe, who will also drop back to help in the middle on the right flank, Blaise Matuidi on the left, and France seem like a team without any apparent weaknesses.

Full-backs Lucas Hernandez and Benjamin Pavard have done well to push forward and exploit spaces with the help of their wingers.

Croatia had an impressive campaign at this World Cup. They topped an extremely difficult group that included perennial title contenders Argentina, Iceland and Nigeria.

They endured a gruelling route to the final and they were stretched to the limit during all three of their knockout round victories.

Against Denmark and Russia, they prevailed via penalty shootouts, while in the semi-final against England, they started poorly conceding the first goal within five minutes before winning in extra-time.

Croatia achieved a landmark of sorts, become the country with the second lowest population to reach the final.

In Luka Modric and Ivan Rakitic, Croatia arguably the best midfield in Russia and the presence of star strikers Mario Mandzukic and Ante Rebic add some added force upfront.

Modric and Rakitic have also been protecting central defenders Dejan Lovren and Domagoj Vida, who stand in front of experienced AS Monaco goalkeeper Danijel Subasic.

Rebic, along with Andrej Kramaric and Ivan Perisic may feature ahead of the midfield trio of Modric, Rakitic and Marcelo Brozovic.

Croatia an experienced squad and will go into the match with the belief of going the distance. 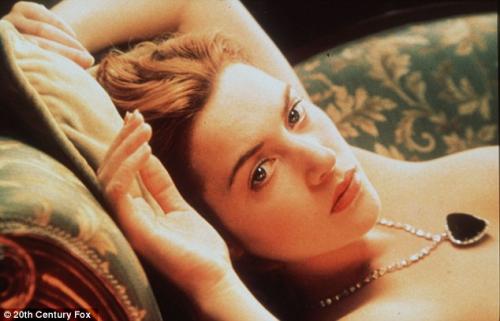 One of the most popular Bollywood actresses is Katrina Kaif. She has worked in twenty-one films...