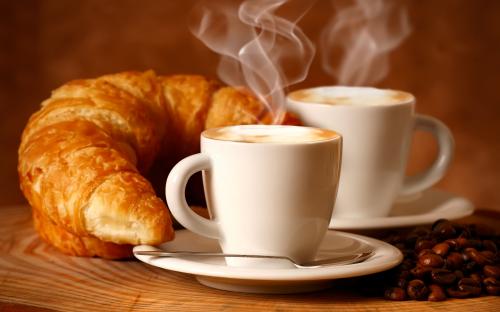 "One should not attend even the end of the world without a good breakfast".  Robert A.Heinlein

The quote by Heinlein may be a short hyperbolic one but exactly points out the importance of breakfast without exaggeration. Be it Western, Indian, Middle or eastern, pick up quotes from any culture regarding the most important meal of the day and undoubtedly its outcome will be signifying breakfast. Just as morning shows the day breakfast shows the way, to fight against lethargy, obesity, lack of strength, complications of diabetes etc. Breakfast has innumerable benefits for us, to name a few are as follows-

Now the general question arises. Morning is the time for the ultimate rush and preparing a breakfast and having it becomes a task. So here are some low caloric breakfast dishes to ease your effort to break the night-long fast.

1- PORRIDGE WITH CINNAMON AND ALMOND- 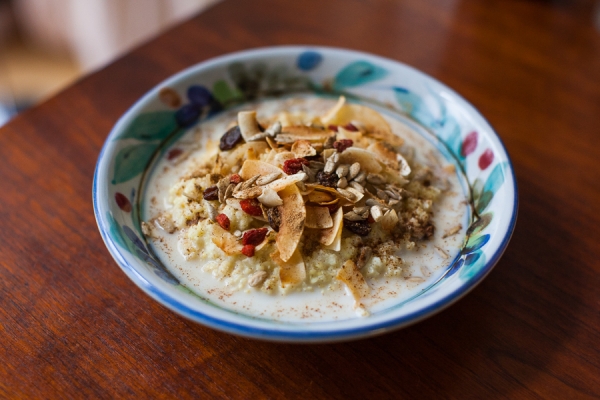 Porridge is always the best option for breakfast and it’s best when prepared with unsweetened oats and milk. Adding a bit of cinnamon and unroasted almond with make it nutritious! 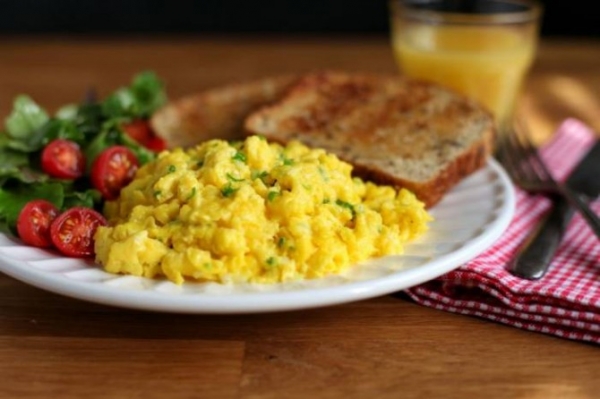 Sounds erratic, actually not! It is the combination of eggs and green apples. Eggs are the kings of breakfast. Not only are they full of protein but are also high energy providers. The procedure for preparing this dish is as follows. 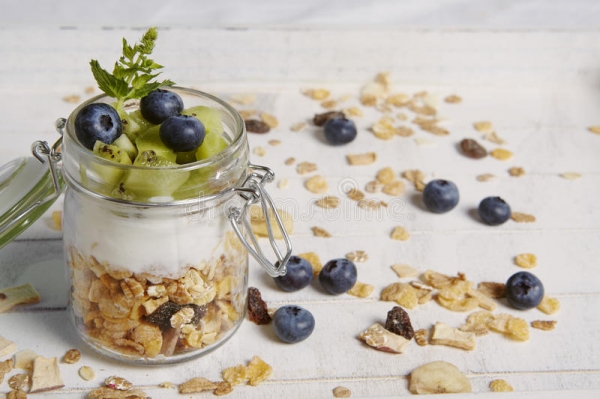 Take some unsweetened oats and add some yoghurt it. Crush 20-25 mint leaves and add in the oats will act as booster, the yoghurt shall be the cleanser and the mint will multiply the refreshing effect of a breakfast and all the three are miracle food to subtract fat. 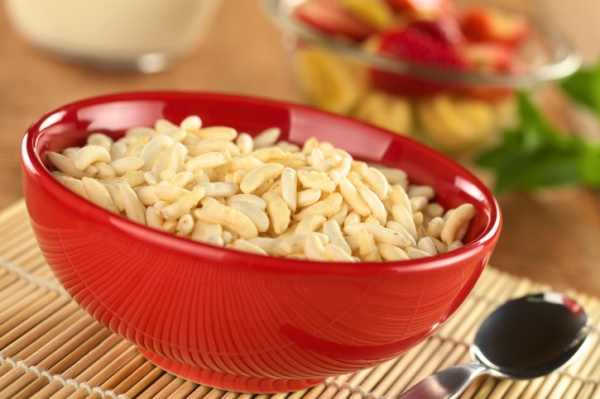 Now comes our very own Indian low caloric snacks called white puffed rice and muri in Indian languages. Take some white puffed rice in a bowl, cut a cucumber in small slices and add it. Avoid adding salt as it may hinder the hydration process in your puffed rice is low in calorie but gives a filling of contentment and prohibits hunger cramps. Then add some unroasted groundnuts to complete the dish with a stint of protein. 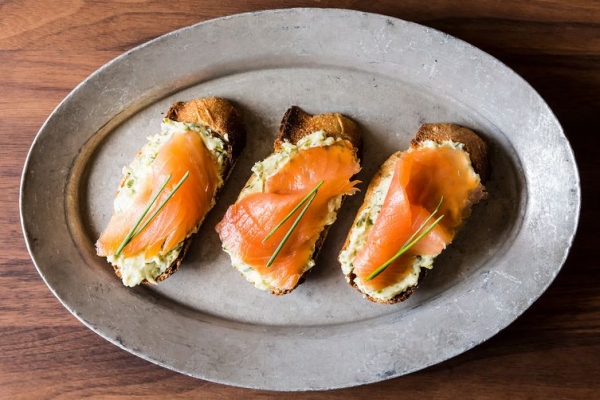 It is all about spreading cheese on toasted bread and adding salmon, chives and onion to it. It is high in food value as well as nutritious.

So it’s time to bid farewell to the regular bread and butter regime of breaking the fast and adopt this and funky breakfast ideas which are not only low caloric but easy to prepare too!