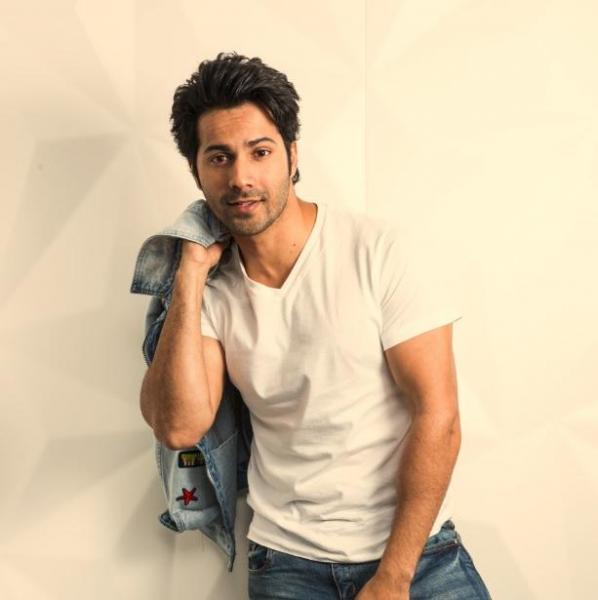 One of the few actors in the industry who has achieved great heights in a short span of time, Varun Dhawan is certainly one of the most versatile actors in the industry. He has done 9 films in just 6 years and has played diverse roles in all of them. Due to his hard work and talent, 4 of his movies have already reached the 100-crore club.

Varun came into limelight when he was cast in Karan Johar’s “Student of the year” alongside Alia Bhatt and Siddharth Malhotra. He was then cast into many movies and was greatly applauded by the audiences. With movies like Main Tera Hero, in which he worked under his father, and Humpty Sharma Ki Dulhaniya, the star has created an image of much like an on-screen chocolate boy, loved by all. His then swept everyone off their feet with his grave role of Raghav in Badlapur, seeking revenge for the murder of his wife and son. The role changed his image to someone who can do justice to all role given to him and not just comedy in and out. He was also a part of ABCD2 (Any Body Can Dance) where he took our breaths away with his impressive moves and skills. The movie was also the actor’s first 100 crore film, and it was clearly visible that the actor had put his heart and soul in the movie.

During an interview when talking about his journey he said, “You can't take stardom for granted. After my first film, Salman (Khan) Bhai just told me, "Yeh . Par ab kya ? (This one worked. What'll you do now?)" Which is true. The first film chooses you. After that, if the choices you make don't tally with what the audience wants, they'll just throw you out. Stardom is a result of many people working behind the scenes, day-in, and day-out, so you look great on screen and are loved by people. Stardom cannot be achieved without the film fraternity backing you. You can't fight the whole system and become a star. You have to get love from your family first, and then the others,”

Varun also acted in Dilwale and Dishoom which did not turn out to be a huge success at the box office but did not make us love the actor any less. He picked up himself with Badrinath ki Dulhaniya in which he was to Alia Bhatt again and the movie was a box office success. This movie along with Judwa 2 hot the 100-crore mark making them an important milestone in the actor’s journey. His latest movie October portrays him in an intense and serious role opposite Banita Sandhu, who is debuting with this movie. We can surely say, Varun Dhawan has made his own image as an actor first and David Dhawan’s son later. All thanks to his determination and positive attitude.

We wish a very Happy Birthday to the superstar! 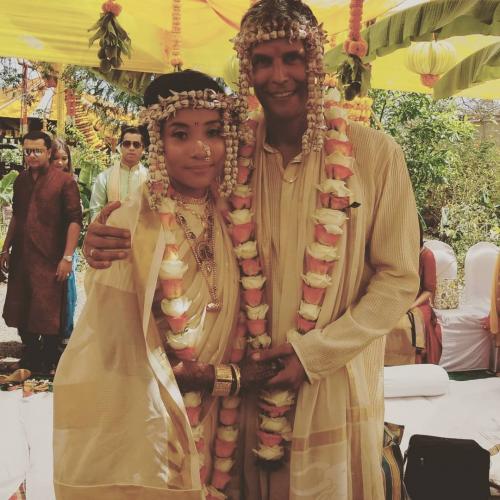 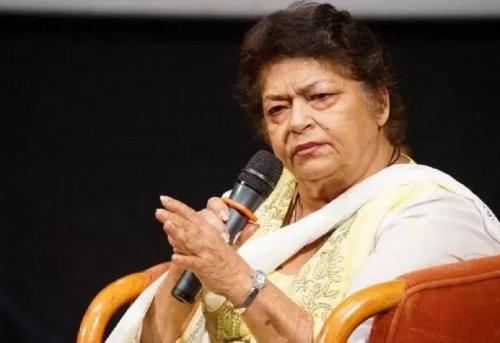