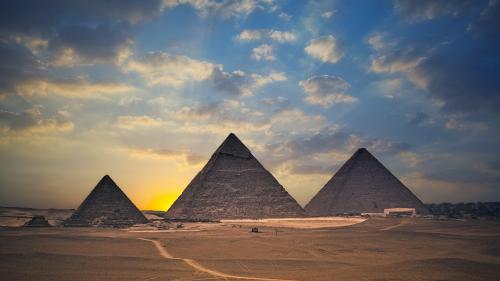 Top 10 facts about the Pyramids of Giza

The pyramids of Giza, situated on the outskirts of Cairo are one of the most famous yet intriguing wonders of the world. It is a spectacular sight while still remaining a mystery for some. But how much do we really know about these wonderful pyramids? Let’s us today read 10 interesting facts about the pyramids of Giza