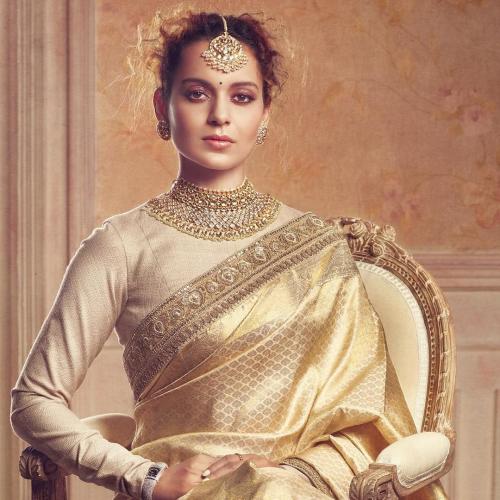 Kangana Ranaut, a simple girl from India’s beautiful mountain region, Himachal Pradesh, entered Hindi film industry in 2006 with Anurag Basu’s ‘Gangster’ and took the entire nation by storm. With her unruly curly locks and slim figure, Kangana broke norm of typical Bollywood actress. After a with ‘Gangster’, Kangana too faced few box office thuds, but like a Phoenix, she soared from the ashes with ‘Fashion’. The role won her National Award for ‘Best Supporting Actress’ in 2008.

As the actress turns 32, let’s take a look at Kangana’s some of the best silver screen performances.-

This Anand L Rai’s movie turned out to be the landmark movie in Kangana’s acting career. Kangana’s ‘Tanu’ was unique in every other way. Her on-screen chemistry with geeky Madhavan created buzz among the viewers. ‘Tanu Weds Manu’ broke all the records at the box office with its simple storyline, amazing music track and amazing star cast. 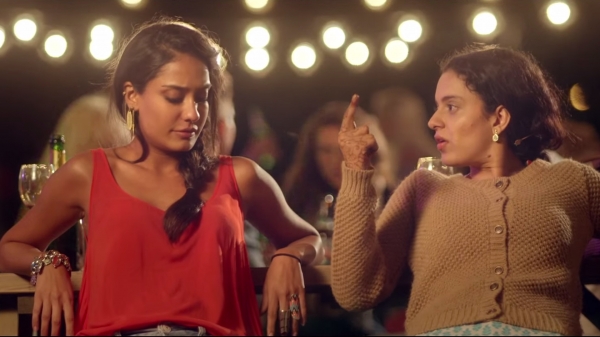 After the success of ‘Tanu Weds Manu’, the industry saw Kangana in light which resulted in heroine-centric ‘Queen’, directed by Vikas Bahl. of a simple girl from a small town who goes on self-exploration journey after a broken engagement, connected with the viewers on all aspect. Kangana as ‘Rani’ was very much convincing. The role also won her Filmfare as well as award for Best Actress. 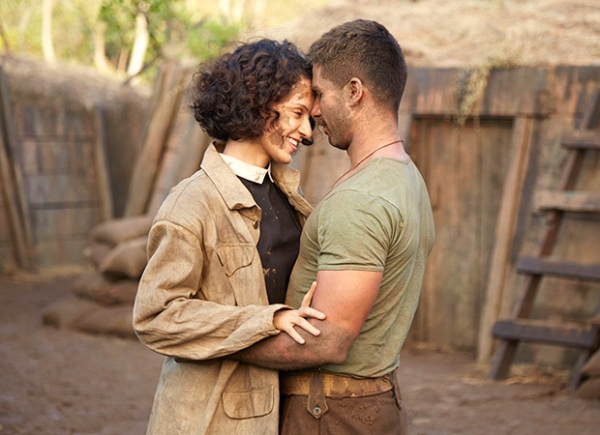 Kangana was showcased in a different avatar in Vishal Bhardwaj’s epic romance ‘Rangoon’ opposite Shahid Kapoor and Saif Ali Khan. Kangana’s role which was inspired by 1940’s actress ‘Fearless Nadia’ was up to the mark. Though the movie received response at the box office, Kangana’s performance was appreciated. 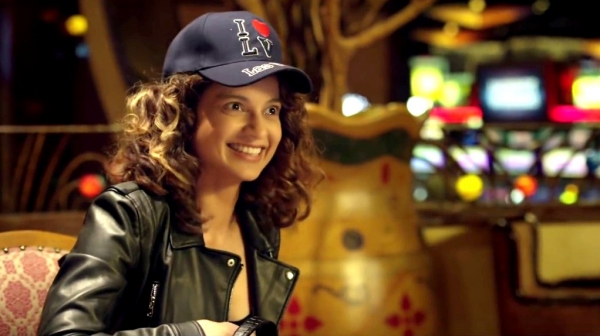 Hansal Mehta’s heist drama saw Kangana in the title role of ‘Simran’. Kangana’s ‘Simran’ opts for some unusual options which give a comic tinge to otherwise serious situations. The actress, who played a hotel room service operator, actually learned the ropes of housekeeping. Her dedication to the role look convincing was worth applauding.

The feisty actress, who was embroiled in controversy due to her alleged link up with dashing Hrithik Roshan, was frank about the overall situation and expressed her opinion time and again. Kangana is now gearing up for the ambitious role of ‘Queen of Jhansi’, in her home production ‘Manakarnika’. Here, is wishing the actress turned producer all the best for a new beginning on this special day!