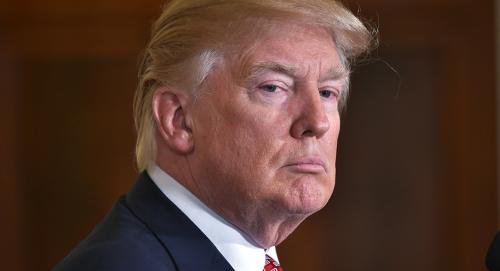 Adult film actress, Stormy Daniels or Stephanie Clifford has sued the current president of America Donald Trump over an agreement that forbids her from disclosing her alleged relationship with him. The star has filed a lawsuit to invalidate the agreement, according to which she cannot disclose her sexual relations with the Donald Trump. The agreement was signed just before 2016 elections. 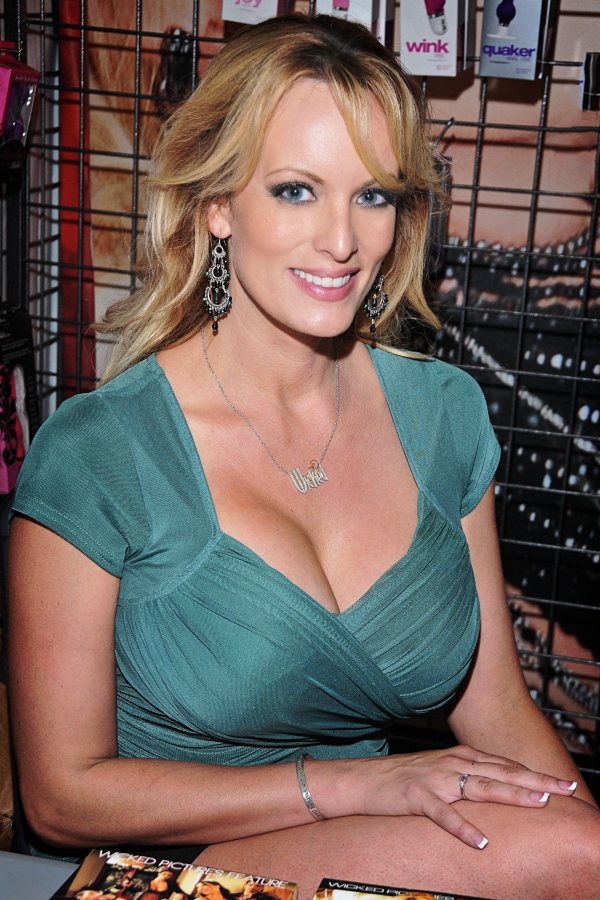 According to the suit filed in filed in Los Angeles Superior Court, Stormy wants to disclose her alleged relationship with Donald Trump to the public, according to the NBC news. The lawyers of both President Trump, Michael Cohen and Stephanie Clifford, Keith Davidson came to a ‘hush agreement’ as per the Washington Post. According to the agreement she was paid a sum of $130,000 in trade of her silence about their relationship. The agreement was signed between Stormy and Michael Cohen 28th October 2016 approximately a week before the 2016 elections. 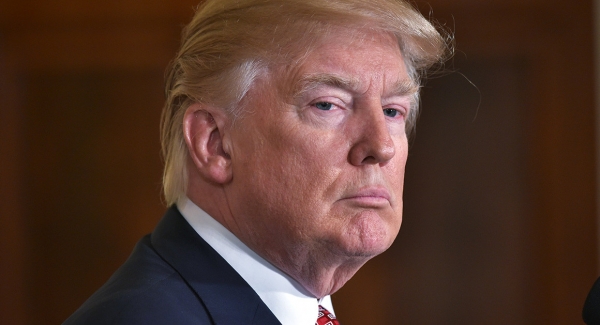 Cohen recently told the press that he used his own money to reimburse Clifford. He also said that “neither the Trump Organization nor the Trump campaign was a party to the transaction with Clifford, and neither reimbursed me for the payment, either directly or indirectly.”  But according to attorney Lisa Bloom, it is not necessary for the client to sign the contract and Cohen’s signature will be enough. She recently posted on her twitter handle,

“Here's what may be fatal to Stormy's case. Her agreement says that it's between EC, the company Michael Cohen set up, AND/OR DD [defendant, Trump], and PP (Stormy). Cohen signed for EC. AND/OR means Cohen's signature for EC alone, without Trump's may be enough. Plus she was paid.” 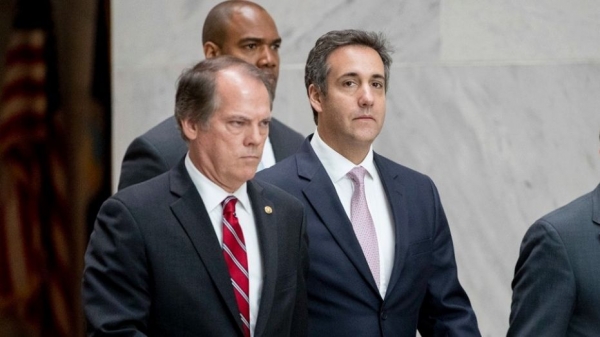 Although this does not mean that Stormy does not have a case as she also said,

“The Stormy Daniels - Trump confidentiality agreement requires her to pay $1 million in a penalty (liquidated damages) if she talks. That is so out of proportion to the $130k she received that I doubt a court (or arbitrator) would enforce it against her.”

She later tweeted, “Finished reading the confidentiality agreement. Very one-sided. She got $130k (very small amount for this type of matter), he got everything else. For example, nondisparagement. She can't say anything bad about him, but he can say whatever he wants She deserved better.”

Stephanie claimed to have had intimate relations with the President in 2006 which is one year after he married his current wife Melania. She also added that the relationship went on smoothly until 2007. Neither the white house nor Cohen immediately responded to the news.