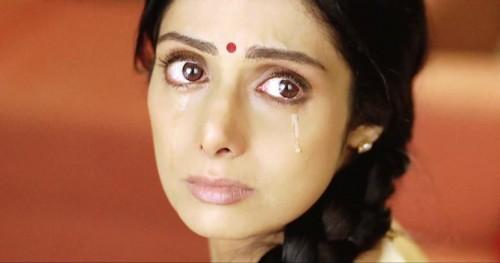 Looks like it was just yesterday when the Bollywood veteran actress was seen posing for the glamorous pictures in his nephew Mohit Marwah’s weddings. As usual, the Bollywood diva looks stunning and there was no chance she could not compete with any top model. But the world went into shock when we woke up to the news of the actress passing away at the age of 54 due to a cardiac arrest.

Her career started as a child artist and then soon became a famous and rock solid name in Tamil, Telugu, Hindi, Malayalam and Kannada films. Sridevi then married Boney Kapoor, who is a film producer and the brother of Anil and Sanjay Kapoor. The duo had two daughters Janhavi and Khushi Kapoor. She was soon flooded with movies and built her reputation with them. Her repo initially was built by the movie Janbaaz although it was Himmat- who launched her into stardom. The songs of this movie were fired up by Sridevi’s performances. Her performance in the orange chiffon sari on the song “Har Kisi Ko” was a huge hit and thereafter she became the first female superstar of Bollywood.

A turning point in her career was Mr.India. She became the comic queen after her role of the journalist who hates kids. She made everyone laugh with her Charlie Chaplin impersonation yet set the screen on fire with her sensuality in “Kate Nhi Katt te” in a blue chiffon sari. She was also known as a Yash Chopra heroine after her movie Chandini. She has made full use of the camera space while laughing, crying, singing and dancing for the wheelchair-bound Rishi Kapoor. Her other top films include Nagina, ChaalBaaz, Judai, Lamhe etc. The actress then shared a screen with Shahrukh Khan in the movie Army. 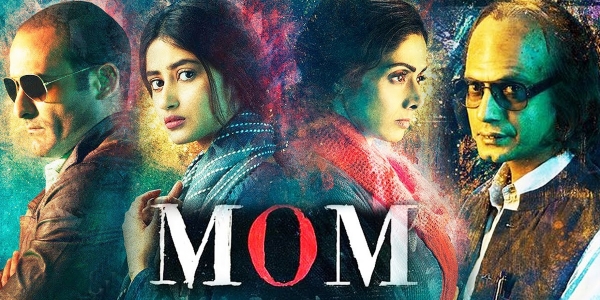 Condolences started pouring in as soon the news came in late at night. Sridevi was with her family on a trip to Dubai for a family function. Her elder daughter Janhvi was not present due to her shooting schedule. 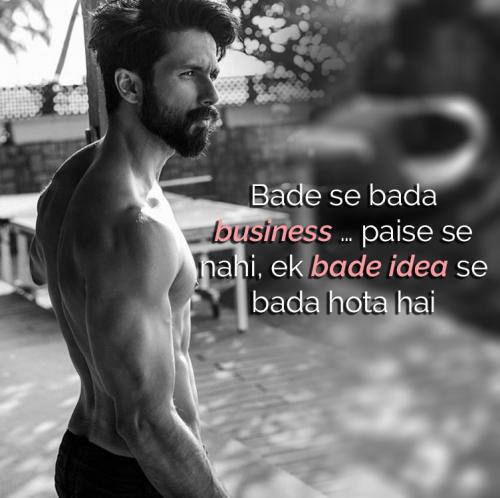 Shahid Kapoor is one actor in the Hindi film industry who do perfect justice to his role no matter how difficult or mundane it might be...