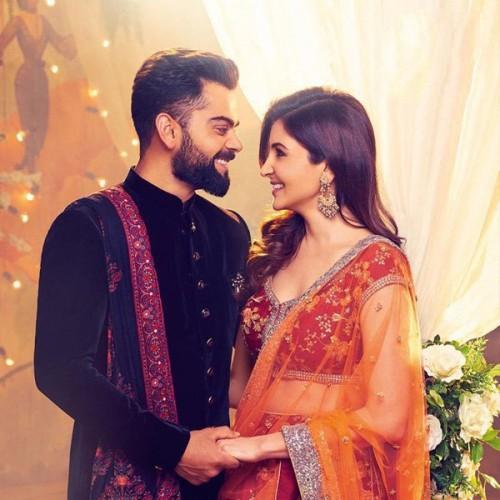 is probably one of the most searched terms on Google over the past year; especially during the latter half when they ceremoniously tied the knot and officially becoming one of the hottest glamour couples this country has ever seen.

Here are some facts about this power couple we bet you didn’t know: