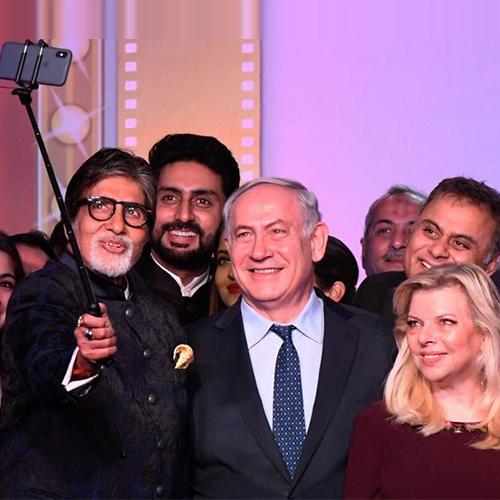 “I found that Amitabh Bachchan has 30 million more Twitter followers than I do. I looked at other stars as well and I realized that you guys are a big thing. And the reason for that is that the world loves Bollywood, Israel loves Bollywood and I love Bollywood. We are putting our money where our mouth is,” he added.

“The world loves Bollywood, Israel loves Bollywood, I love Bollywood,” the PM said while describing how Israel is in abundance with natural beauty that has turned as a perfect shooting spot for Bollywood which in turn has increased the revenue that comes by tourism, thereby helping Israel greatly.

“You have seen what you find in Israel. In an hour’s drive, you have snow, the beaches, the desert, you have the salty sea, a sweet lake, great Indian food. I love Indian food, but it’s not only this. It is not only great locations,” he said.

He later called upon all the celebrities for a picture together on stage for which he said,

“One of the most viral pictures of all time took place at the Oscars, and several celebrities including Brad Pitt took a selfie. So I want the all the Bollywood celebrities, producers and stars to join together for a selfie. Let a few hundred million people see the friendship,” and Amitabh Bachchan stepped up to capture the joyful moment. 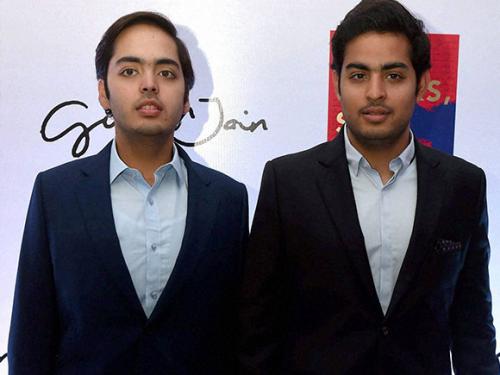 India is a country which has given some of the world’s greatest minds and biggest billionaires. So today we bring you top 10 rich brats born with a silver spoon and with deep pockets. 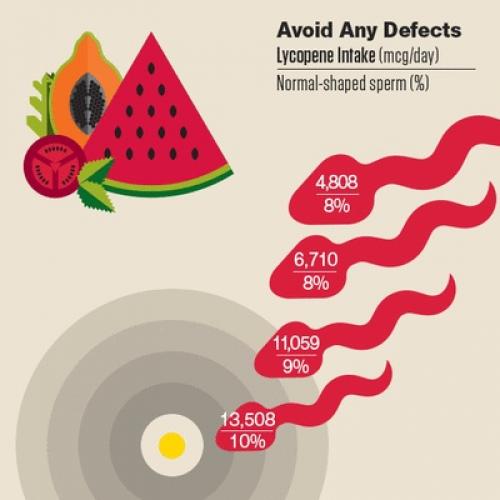