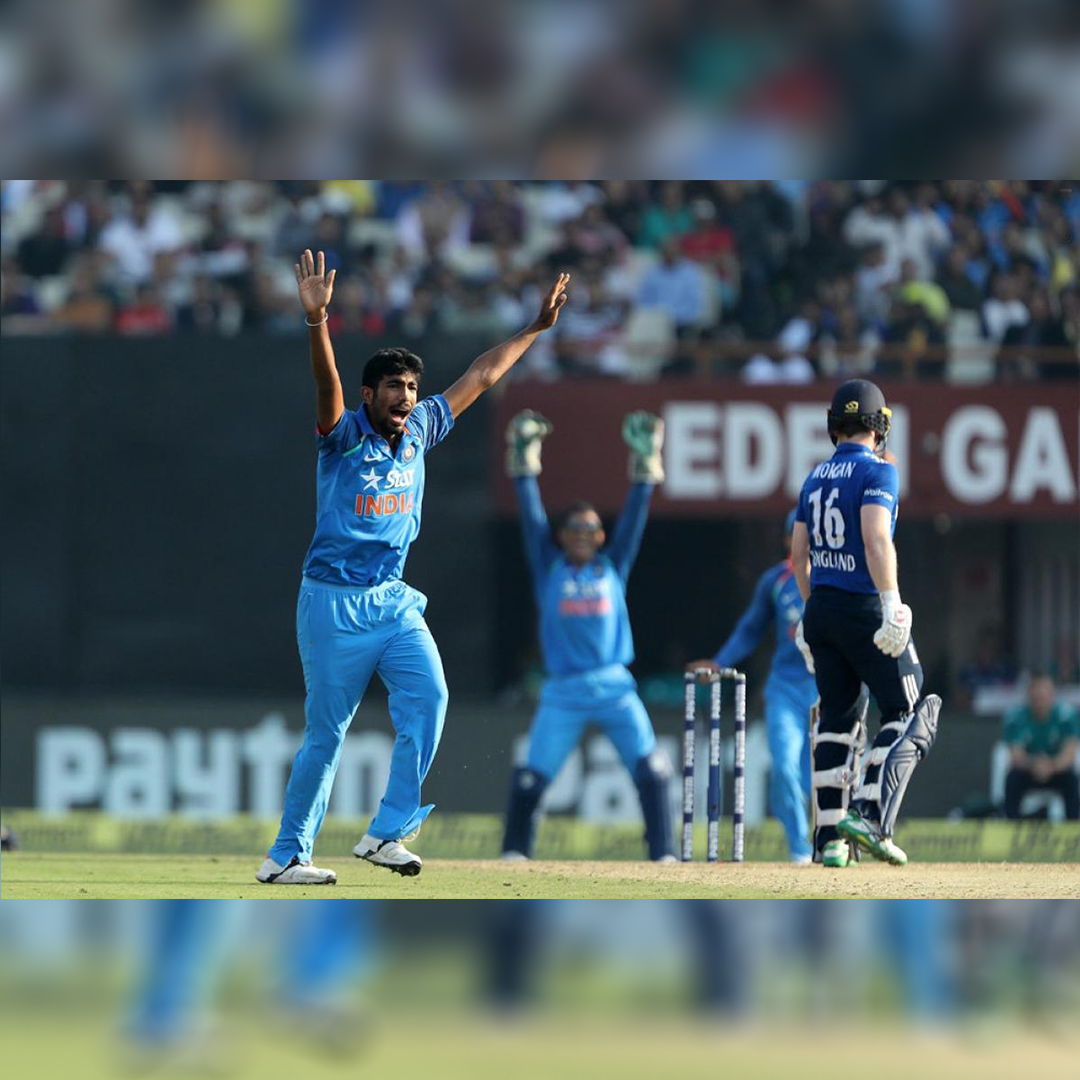 Captain of Indian team Virat Kohli said that they had the "belief" to win the match and level the series even after posting a low score on the board and termed the bowling efforts of veteran Ashish Nehra and Jasprit Bumrah as "outstanding".

Sent into bat, India rode on KL Rahul's quickfire 71 to score a low 144 for eight on a difficult surface, a target which the calm and composed Indian bowling attack defended by five runs against England to level the three-match Twenty20 series.

With England needing eight runs off the last over, Bumrah dished out an excellent effort and conceded just two runs and also picked up two wickets to seal the match for India.

"It's important to have belief. It was a case of us executing well initially. You don't want to let the momentum slip away in the middle overs, especially with the series on the line. But the way spinners bowled in the middle, and then the effort of Nehra and Bumrah with dew was outstanding," Kohli said at the post-match press conference.

"Nehra knew exactly what he wanted to do, Bumrah was asking me every ball what I thought he should do. I told him 'just bowl what comes naturally to you.'"

"I played for a bit on that wicket, shot-making was difficult. As soon as I got out, Rahul knew he had to play long. He has all the shots in the book. Good reflexes, hand-eye coordination," the India skipper said.

Losing captain Eoin Morgan said Bumrah's excellent final over eventually turned out to be the difference between a win and loss for England.

"We didn't start the final over well. The wicket was tough, but fair play, he (Bumrah) produced a match-winning over. I thought we bowled really well to back up our previous performance with the ball, but with the last two games, we've been right on the money," Morgan said.

"In the chase, we never let it get too far away from us. (Joe) Root, (Ben) Stokes played outstandingly well. It's unbelievably disappointing to lose, but we still have a chance to win the series in Bangalore," he added.

The final match of the Twenty20 series between India and England will be played in Bangalore on 1st February.