Last month Ammy Virk's long-awaited film "Aaja Mexico Challiye" hit theaters. Based on a very sensitive subject matter involving people sneaking onto US soil via donkey trails (via various illegal stopovers), this film is very different from normal Punjabi films. And here we have the main reasons why you should watch "Aaja Mexico Challiye".

The movie is based on the reality of donkey routes for immigration and the people who walk down this lane. Too often, people knowingly sneak into their destination states by donkey, while some are promised a direct flight and tricked into following the illegal route. In both scenarios, they pay a large amount of money, walk through the most dangerous bushes, and only a few finally reach their desired destination.

This is a very serious subject and making a film about it is not easy.

It goes without saying that it is a very touchy subject and one cannot afford to cross the line in any way. Fortunately, the film's writer and director Rakesh Dhawan has done an exemplary job. Present every emotion on the screen with the utmost sincerity. Whether it is the happiness of preparing the file for a visa, whether it is the confusion or the difficulty in getting money to travel abroad, or the sadness of a mother's longing for her child, or the feeling of fear when spending every second in the forest; Every sentiment was well executed by the manager.

At the same time, the film's dialogue is so well written that it keeps you glued to your seats throughout the entire movie. 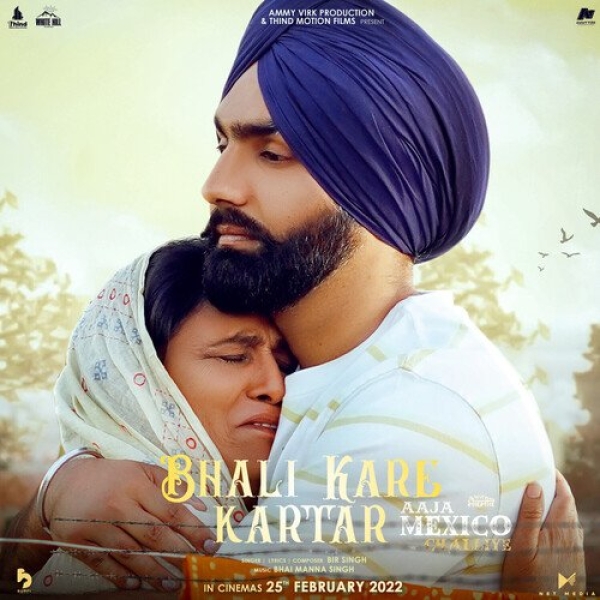 Each song in the film has meaning and is beautifully crafted. It wouldn't be wrong to say that the filmmakers made sure to use every song to portray the feelings. There are scenes in the film where the songs are used only to describe the plight of the migrants.

05/5 The Sheer Acting By Eaxh Artist

From Ammy Virk to Nasir Chinjyoti to Honey Mattu, all the actors in the film made sure to give 100 percent. In this film, the protagonist is the content, not the actor, and each artist has worked with himself in mind. Each actor had a great character, backstory, and more.