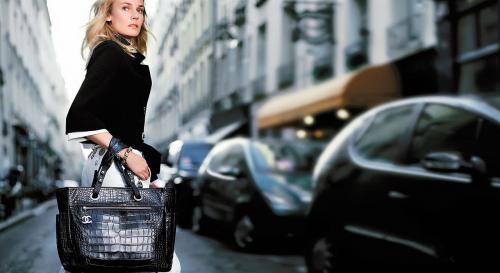 All you need to know the 2019 Gucci Cruise Show!

Alessandro Michele loves dressing up be it a ballroom or dressing up a ball and his innocence was pretty evident in this-this Cruise show 2019. The show took place in Alyscamps where artificial smokes and mirrors were replaced with real ones. Here are a few things you should know about the thriller night-

in a graveyard- spooky much? 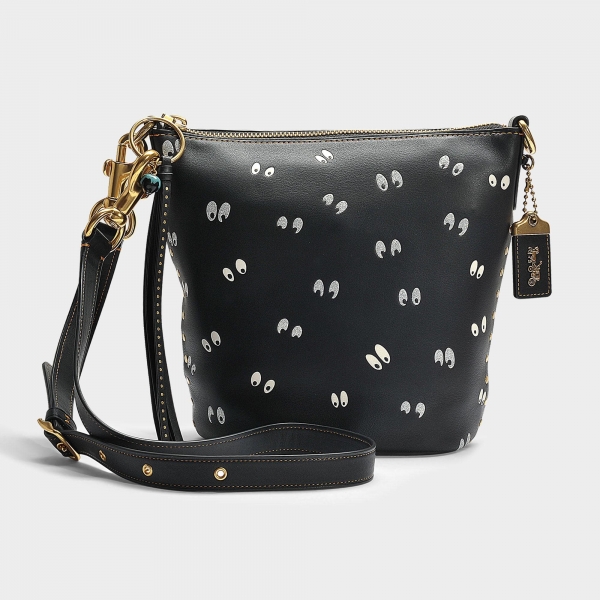 Alessandro Michele chose the most non-obvious place to create a show but that is the charm of this year’s Cruise collection, isn’t it? The show took place in Arles a city situated on the Rhône River in the Provence region in the southern parts of France. The show took place in a UNESCO World Heritage site, that is, a graveyard known as Alyscamps which is not far away from the outside walls of Arles. The place is burial ground from the 4th century now converted into a Christian cemetery which serves as a backdrop to the entire show. This place plays a vital role in the fashion world as in 1888 the widely proclaimed artist Vincent van Gogh and Paul Gauguin painted side by side over here. The guests arrived at the cemetery after sundown at around 9 pm walking down as if in the procession which was lit by a huge number of candles and candelabras. The setting was a perfect depiction of gothic rock and roll with the medieval church of Saint Honoratus at the horizon. The promenade then finally became the runway which was lit up and Gucci’s 114 absolutely breath-taking looks were finally out. This fascinating show was finally put to end with a soundtrack of the choir and church bells in Zbigniew Preisner’s Requiem for My Friend.

Its inspiration was the rituals of death! 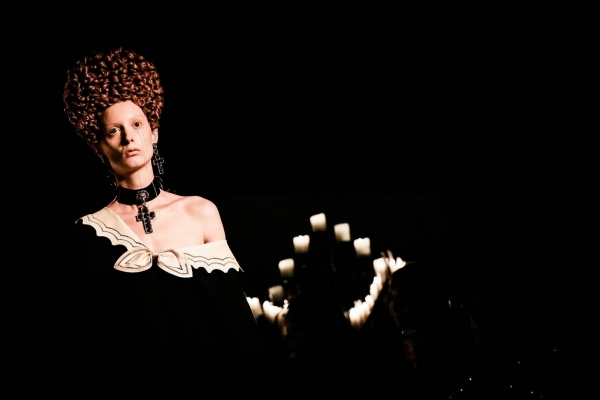 Alessandro Michele gave into the total gothic feel of the gothic culture and made sure no stone was left unturned for his show. Susie Bick and Nick Cave came up to Gucci for their fascinating goth theme Michele proved them that he is equally talented in working with necropolis like he is when he dips his needle with the dreamy and fantasy we are love and are his signature. Needless to say, the show took everyone by storm and was absolutely jaw-dropping and fierce with an element of darkness.

The after had John Elton’s performance! 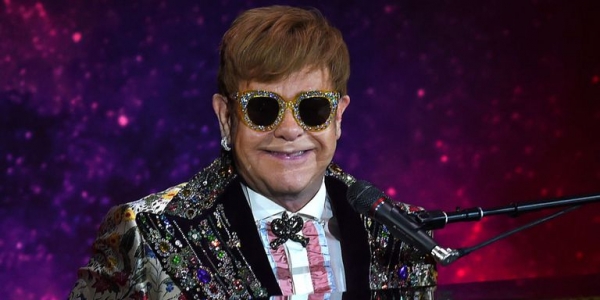 The English singer, pianist, and composer, Sir John Elton said “I was supposed to be Lana Del Rey,” as he took up his piano telling us that he was the backup plan as Michele’s original artist bailed. It was also the first time that he was the second option for any show and also the first for his graveyard performance too! His performance included 5 hits that included “” which was dedicated to Michele and his boyfriend Vanni, “who I love very much.” Michele then appreciated the singer and said “Just a few words to introduce one of my best friends now, and one of the sweetest persons on earth. A really, really huge and unbelievable artist.”

It was a forerunner to the September show. 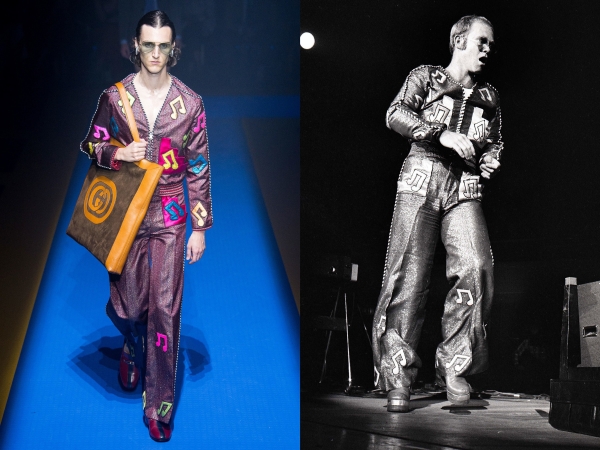 Gucci announced last week that its spring/summer 2019 collection will take place in Paris and not Milan which was the final end to the three-part French trilogy. It also marked the fifth anniversary of the Parisian protests of 1968. Michele’s show was the second part of this show which leaves us all the more excited for the show that is yet to come in September.

It is not just a show but there is so much more to it. 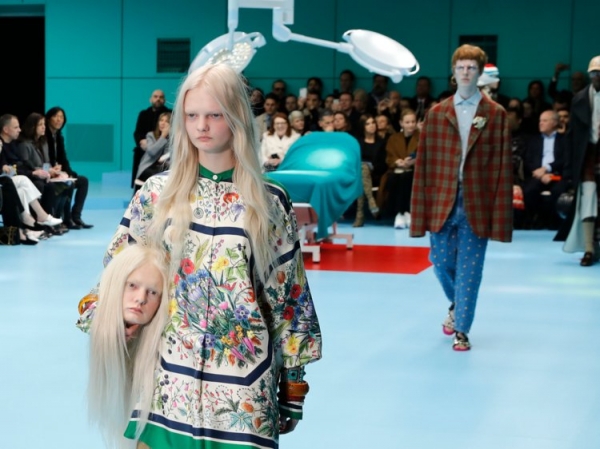 This was Gucci’s third and possibly the last cruise shows after for weeks for many people who go to the show which started in Paris and Chantilly for Dior and then the Cannes Film Festival and Foundation Maeght for Louis Vuitton. The countryside hotels of Les Baux-de-Provence provided housing to all the guests who came from far of places. On Wednesday evening the guests of the Roman ruins of Arles and prayed that the rain would not spoil their cruise show which has been happening for weeks and affected the Dior show on Friday. But much to Gucci’s luck the weather that day was perfect and the show turned out to be a huge success.