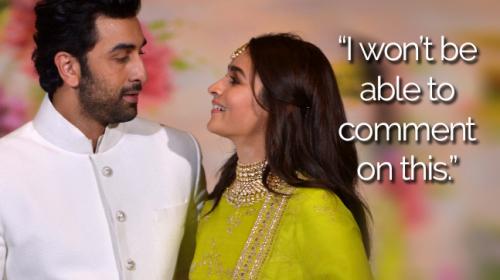 Alia is undoubtedly one of the best in the Indian film industry currently. After wooing the audience with her remarkable acting prowess in movies like, ‘Udta Punjab’, ‘Highway’ and ‘Dear Zindagi’, young actress is back with yet another noteworthy role in Meghna Gulzar’s ‘Raazi’. The actress shared interacted with the before the movie hits the marquee. Here is the excerpt-

How different from previous spy movies?

The difference will be noticed only after you watch the movie once released. Since the movie is based on a true incident, that itself makes ‘Raazi’ different from other movies. Since I haven’t seen earlier movies, so I won’t be able to comment on this.

Are you contented that directors are approaching you with these unique roles?

That’s my ultimate goal to do such roles. If I keep playing regular, mundane roles in every film, it won’t challenge me. As human beings, we get true satisfaction if we find a solution to our problems. I find a new challenge with every film and that leads to search of challenge which can give bigger impact, so that’s process for me.

Till date which has been your most remarkable role?

In ‘Raazi’, your entire existence is dedicated to the country and its well being. What’s your definition of Patriotism?

Patriotism is not just a word, it’s a feeling! You have to prove your patriotism. I try to showcase my love through charity work, helping NGOs. I joined Aamir Khan in Maha-Shramdan for his Paani Foundation. These things make me feel that I am giving something back to my people and country. 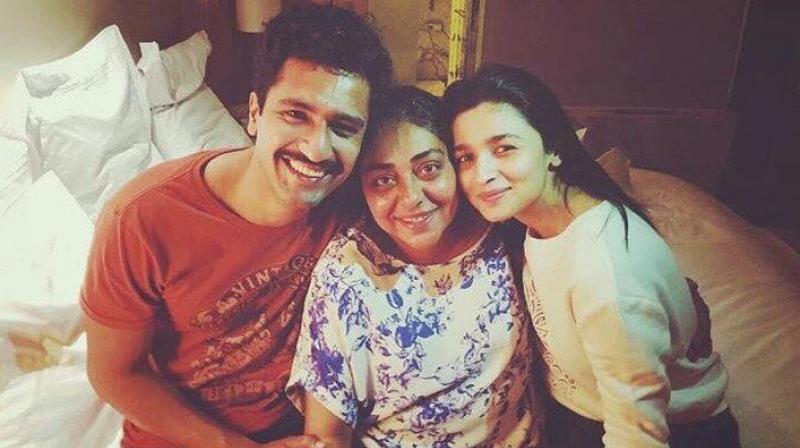 How was Meghna as a director?

She is absolutely brilliant and simple. She is particular about every minute details and this detailing makes her different from others. Nothing escapes her eyes, no matter how insignificant it might look screen. The lineage she has come from has given her a depth which is reflected in this movie. 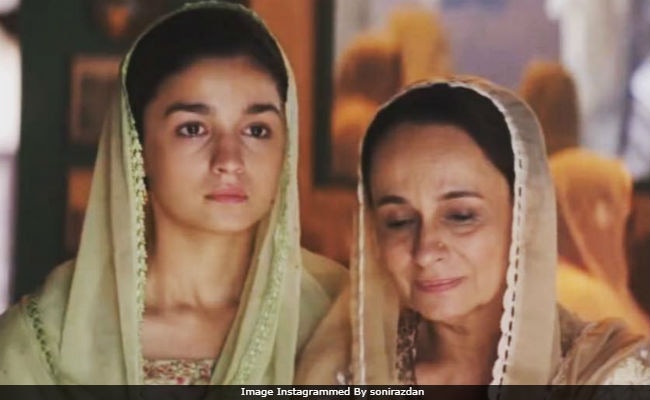 How was the experience of working with mom Soni Razdan for the first time?

I was nervous initially before going on the sets, not for me but for her. I was worried thinking how she will perform? Will she be professional? I became her mother mentally. But soon all my worries disappeared. She was fantastic in front of the camera.

During the making of ‘Raazi’, one thing that you learned which will help you as an actress henceforth?

I have learnt to act around you no matter what’s happening physically around you. As an we become sensitive to our surroundings. If there is no silence on the sets, it becomes difficult to say the dialogues. For ‘Raazi’ we have shot at actual locations and there were people screaming our names but we have to perform. Due to this movie, I can confidently say that I dropped all the physical comfort I had as an actor.

Most of ‘Raazi’ has been shot in Kashmir, how was your experience?

Kashmir was not at all unsafe. In we had to face curfew in Patiala during Gurmeet Ram Rahim case. We didn’t face any problems while in Kashmir. This is a wrong conception that Kashmir is unsafe and it really made me sad. People are eager to get more tourists in the state. The wrong portrayal has affected tourism so badly since it is the important factor in terms of revenue. 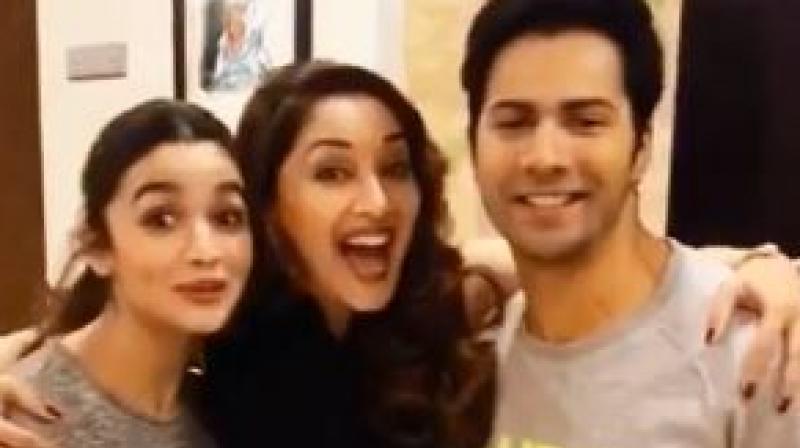 You have started shooting with Madhuri Dixit, tell us about it.

I was frozen when I first went on the sets. I was so nervous that I was doubtful if I could say a single dialogue in front of her. But she is such a warm and professional person, that soon she put me at ease. 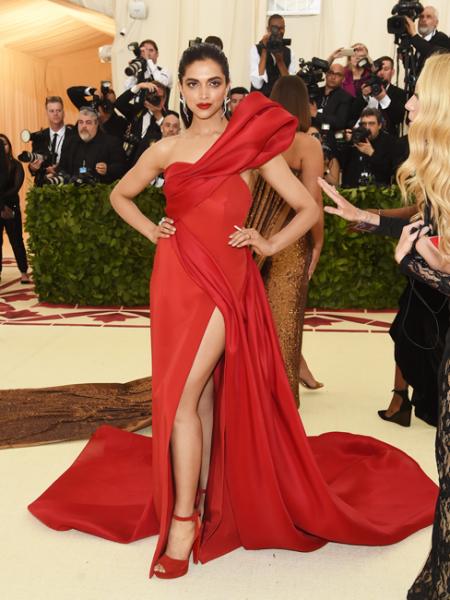 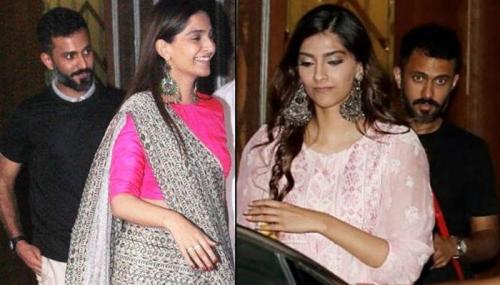 What about Sonam and Anand s honeymoon after these celebrations...