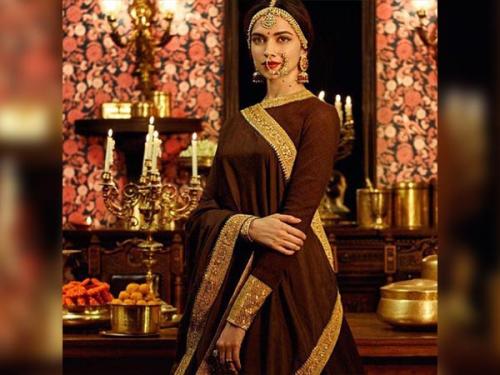 Deepika Padukone looks resplendent as Queen Padmavati in her layered jewellery and elaborate lehengas. Designer duo Rimple and Harpreet Narula did intensive research on royal costumes of the pre-Mughal period. The result is nothing less than ethereal on Deepika. The “Ghoomar ” has deep rich jewel tones. They used colour blocking on multiple layers for the look.

Experiment with your bottoms and skirts in traditional and your ensemble will have the old world charm of the Nizams and . Take inspiration from BIBA’s latest collection of , shararas and kurtas in , and modal to bring alive the medieval era. Our top picks:

These pants are worn by the tribes of Kashmir. Pashtun pants look like drawstring trousers, typically contrasting with the dress on top. The fit of the pants is loose on top and fitted at the waist. It falls loosely around the ankles. Team it with a kameez for semi-formal family functions.

Tip: A big fat cuff will bring a rustic flavour to your attire.

If you’ve seen any portraits of the Nawabs and ladies of Awadh, you’ll know they were connoisseurs of fine fabrics. Reams of the softest (velvet) and mulmul were used to make their robes and . Embellishments were primarily zardozi or . The poet Amir Khusrau describes the fabric of the as being so light and transparent that it seemed like their bodies were covered with liquid instead.

Tip: Look for an of this sort, with motifs of flowers, mangoes and stars.

Royal women of Rajasthan favoured Leheriya sarees and . The term literally translates into wave-like, which describes the distinctive wave-like pattern aptly. It is authentically achieved with a tie-n-dye technique. With tie-n-dye making a comeback on international ramps and Lakme Fashion Week, it’s the perfect choice for the summer season.

Tip: Wear a with silver bangles and earrings for an ornamental effect.

Remember the many kurtas Ranveer Singh wore in ‘Bajirao Mastani’? They were all in the Peshwa style. In an Indian instance of the menswear-inspired clothing trend, this garment has made its way into feminine closets with a few design tweaks. Less ornate than the North Indian royalty, Peshwai clothing is known for the beauty in its simplicity. Opt for a long version with a beige skirt instead of .

Tip: Go heavy on the jewellery for a dressy appearance.

Hyderabad once had the world’s largest wardrobe. Nizam Mehboob Ali Khan had 124 almirahs to hold his clothes, shoes and accessories. He never wore the same outfit twice. The sartorial side of other nizams wasn’t too different from his. The of Hyderabad are famous for their couture done up in real gold zari and use of gemstones stitched onto various textiles. A sharara is your best bet to stand out at a wedding.

Tip: Dazzle in a pair of statement and leave your neck bare. 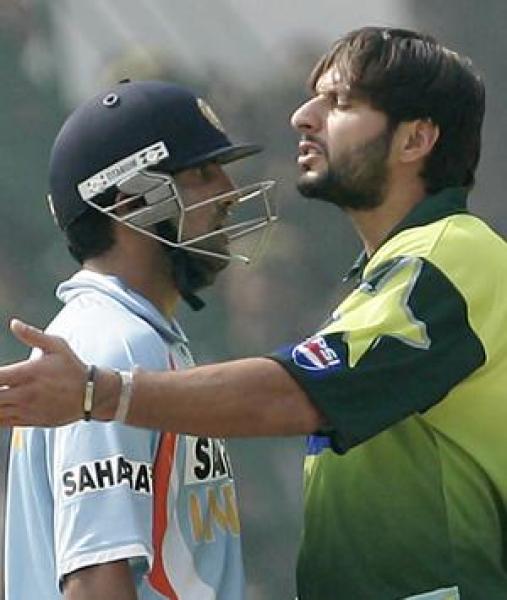 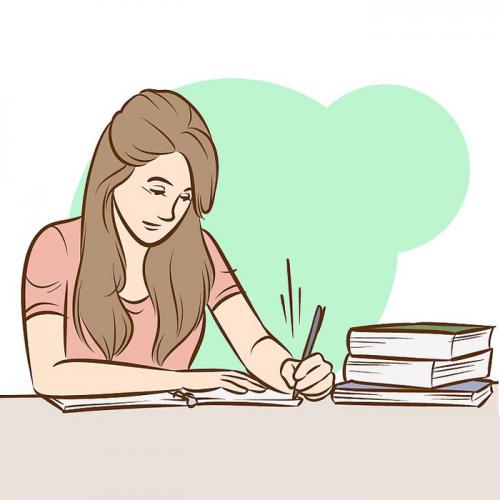 Each Year lakhs of students graduate...