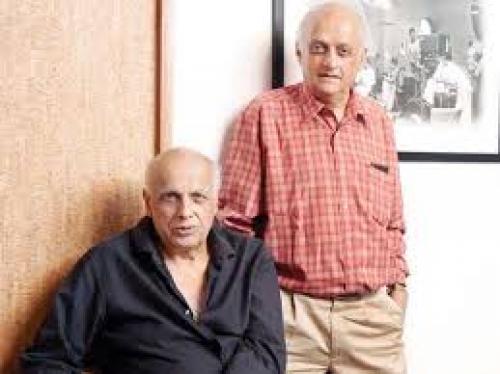 Mahesh and Mukesh Bhatt’s Vishesh Film is one of the leading production house in Bollywood. The banner has given numerous talents in the field of acting, direction, singing and much more. Some of the best names in Hindi cinema started their journey with Bhatt camp.

Though director Mahesh Bhatt has taken a sabbatical from his career and currently basking in the success of his young daughter Alia, he has always been the guiding force behind his home production.

Principal photography of Vishesh Films/ Jalebi...
The Taste Of Everlasting Love
Begins on 21st March 2018@varunmitra19 @Tweet2Rhea @DiganganaS @PushpdeepBhardw @VisheshFilms @pradiptade
They live in the story of this Film like fish lives in water. pic.twitter.com/qTnilgdQH1

Recently Mahesh Bhatt took to his twitter account to announce their forthcoming project. He posted the picture of himself with actors- Rhea Chakraborty, Varun Mitra, Digangana Suryavanshi and director Pushpdeep Bhardwaj to make of the movie ‘Jalebi’.

The filmmaker known for his witty sense of humour captioned the image saying- “The future is here! With the talented team of JALEBI- The taste of everlasting love”

Digangana Suryavanshi joins our tribe. JALEBI .. The taste of everlasting love is written by Kausar Munir and directed by Pushpadeep Bharadwaj.@DiganganaS @VisheshFilms pic.twitter.com/OWTDmR2xTc

Indian television’s own version of ‘Rapunzel’ and ‘Bigg Boss 9’ participant Digangana Suryavanshi will be making her big screen debut with ‘Jalebi’. The movie is written by Kausar Munir.

The shoot of the movie will commence from 21st March 2018. Keeping the tradition of giving fresh talent a chance, the Bhatts have chosen debutant director Pushpadeep Bhardwaj for ‘Jalebi’.  Will this ‘Jalebi’ taste the sweet success at the box office, only time will tell! 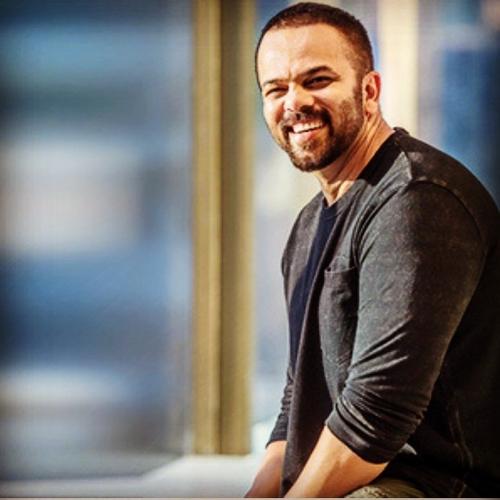 Rohit Shetty, a simple action director has turned himself into the box office King... 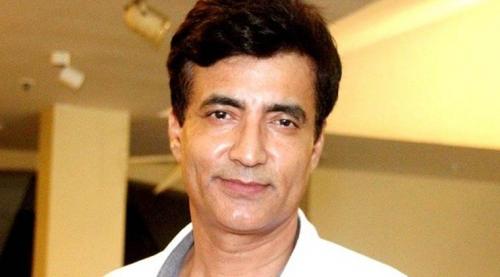