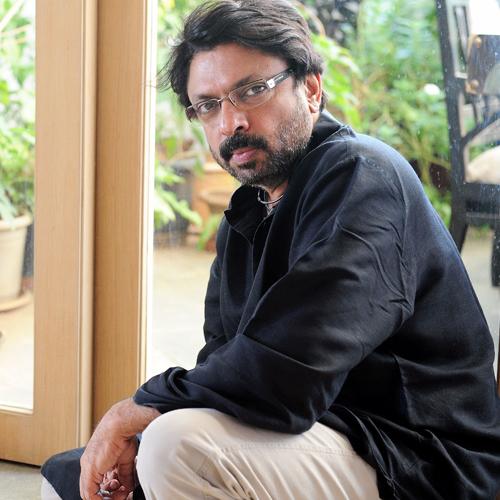 Sanjay Leela Bhansali, the biggest name in the Indian film industry turns a year older on February 24th. Sanjay made his debut as with ‘Khamoshi’ in 1996 and since then he has been breaking his own record at the box office collections with each movie. Sanjay’s latest offering ‘Padmavat’ faced numerous hurdles during its making as well as during its release. It must have been experience for the director but he kept his cool and handled the situation with patience. his patience paid off the movie created history at the cash registers. On the occasion of Sanjay’s birthday, let’s take a quick recap of the highest box office of Sanjay Leela Bhansali productions so far- 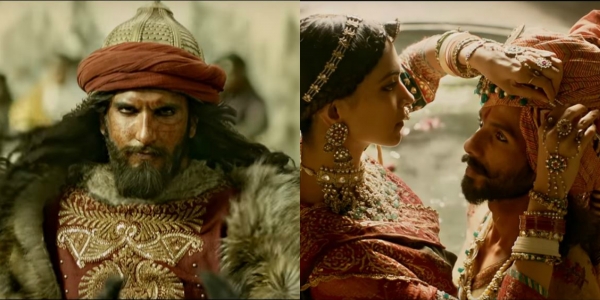 Due to the opposition from community, the movie’s future was looking bleak before its release, but fortunately, with few cuts and a name change ‘Padmavat’ hit the theatres the beginning of 2018. According to a trade website, ‘Padmavat’ has collected whooping 400crores date.

The filmmaker repeated his lucky ‘Ram-Leela’ Ranveer and Deepika, once again in this historical drama in the title role of ‘Bajirao-Mastani’. Sanjay projected his actors splendidly in their legendary characters. The movie did a business of gross 360 crores according to a trade report. The movie also left behind Kajol-SRK’s ‘Dilwale’ at the box office race.

Sanjay Leela Bhansali’s desi version of ‘Romeo Juliet’ drama attracted the public to the theatres due to its ‘on-screen’ sizzling pair, Ranveer Singh and Deepika Padukone and its hit musical score. The story set in traditional backdrop combined with terrific acting skills of the lead fetched the glorious 300crores combined in Indian as well in international territory.

Produced under banner, this remake of South movie, hit the at the box office. ‘Rowdy Rathore’ once again proved the efficiency and popularity of Akshay Kumar among the masses that thronged to the theatres for this masala movie. The movie collected smashing 206crores at the cash registers, making the actor as well as the maker, top players in the Bollywood rat race. 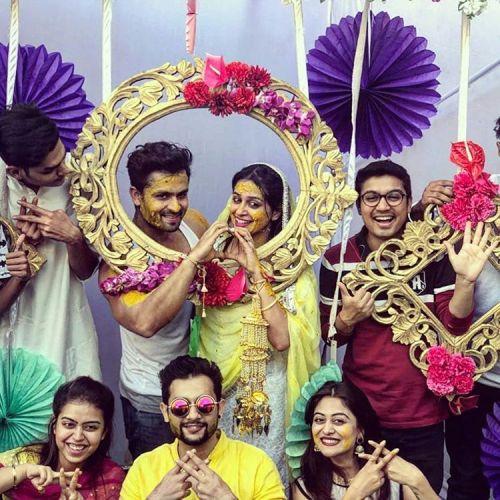