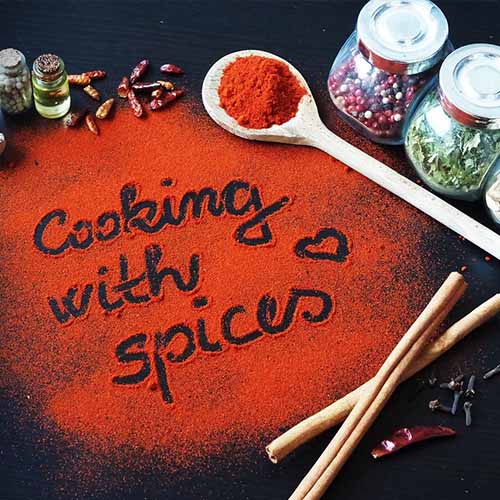 Top fat-burning spices you should be cooking with

Simply sprinkling fresh herbs and spices on your plate of food as a substitute for salt can lower your sodium intake by 1,000mg a day (for a rough estimate, that's more salt than two bags of potato chips). In fact, some spices can trigger melting of belly fat and shrink your waistline. Here are four such natural fat-burners.

The cayenne variety of chilli peppers (used hotly in Mexican and Spanish cooking) contains the compound capsaicin that has been scientifically proven to be an appetite suppressant. It makes thermogenesis possible; simply put, the body’s ability to burn food for energy. You will also be consuming fewer calories at the subsequent meals. Eating cayenne peppers in your food daily will uncover your abs.

Weight loss tip: Cayenne pepper is widely found in hot sauces. Not the best method to get it into your system since supermarket sauces are loaded with sodium. A smarter way is to buy cayenne pepper powder and sprinkle on your grilled meats, seafood and eggs.

The fragrant dalchini is one of the most powerful antioxidant-rich spices out there. It contains polyphenols that alter the way your body looks when consumed on a daily basis. It neutralises the effects of wrong eating in some cases; a teaspoon of powdered cinnamon on a starchy dish wards off insulin spikes that are sure to happen after eating heavy.

Weight loss tip: Powder cinnamon in a mixer-grinder and store in an airtight container. It stays for months. Make it a daily habit to sprinkle a big pinch on your oatmeal, salads, smoothies, grilled meats, fruits, desserts and breads.

Ginger is highly recommended as a daily spice in Ayurveda for its fat-burning and healing properties. It's a rockstar spice for gastric emptying, the natural process of ejecting the stomach of its contents.

Don't you just love the aroma and heat exuding from that dash of black pepper on your food! It's because of powerful piperine which is known to reduce inflammation and tummy ache for centuries. New research says piperine has the ability to block formation of new fat cells

Flatter abs aren't so far in the horizon if you remember the right garnish. 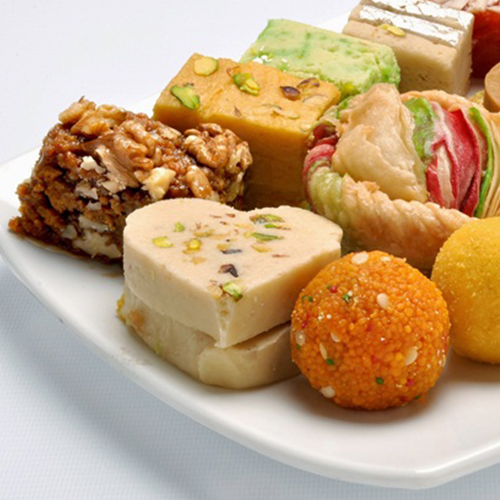 10 Super Easy Diwali Sweets you can prepare in minutes! 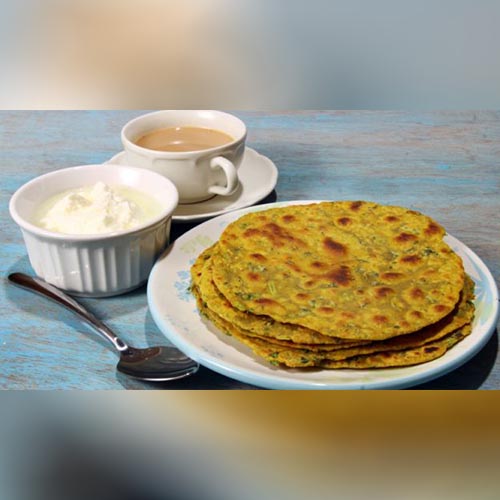 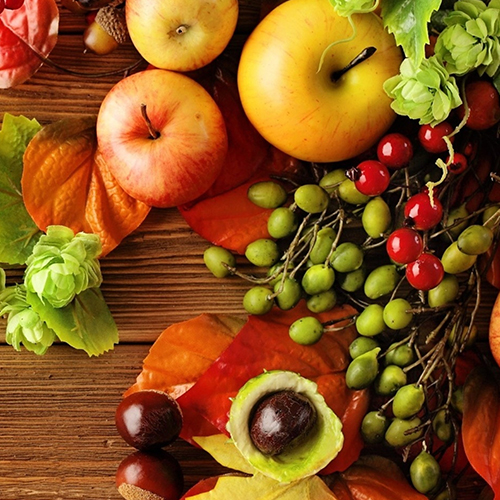