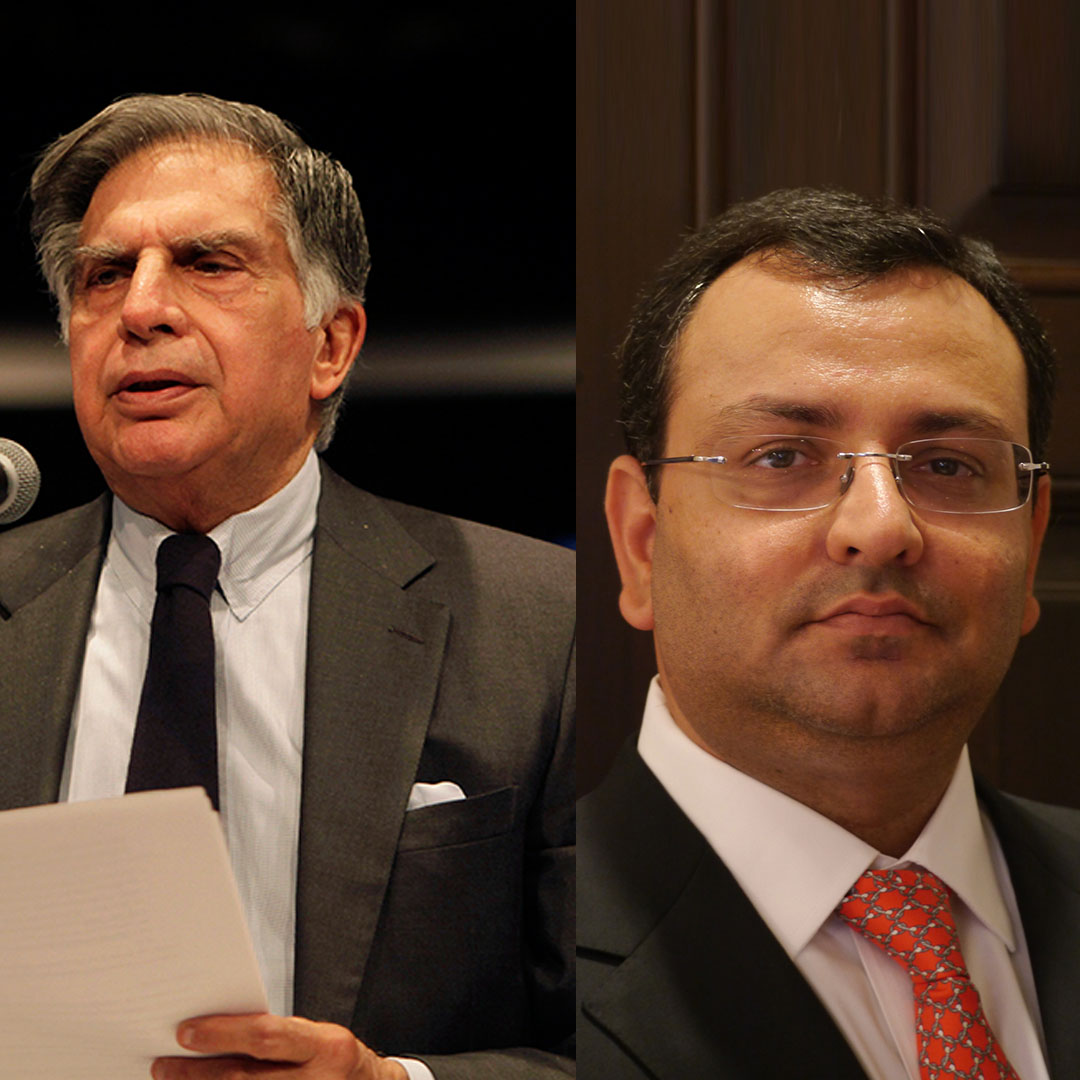 Mistry was chosen as Tata's successor in November, 2011, and was appointed Deputy Chairman of Tata Sons, whose board he had entered in 2006. He was made chairman on the basis of his representation from Shapoorji Palonji, the largest shareholder in Tata Sons.

There were no reasons given for the change of leadership of the man who was brought in with much fanfare but it is believed that Tata Sons was unhappy with Mistry's approach of shedding non-profit businesses, including the conglomerate's steel business in Europe, and concentrating only on cash cows.

In an interview with an in-house magazine, Mistry had recently stated that the group "should not be afraid of taking tough decisions for the right reasons, with compassion" amid "challenging situations" confronted by some of the group's businesses that would require hard and bolder decisions on pruning portfolio.

This was in contrast to steps taken by Ratan Tata, who led the group into some notable acquisitions, starting from Tetley by Tata Tea for $450 million in 2000, to steelmaker Corus by Tata Steel in 2007 and the landmark Jaguar Land Rover in 2008 for $2.3 billion by Tata Motors.

Born on July 4, 1968, Mistry completed his graduation in civil engineering from London's Imperial College of Science, Technology and Medicine and followed it up with a masters in Management from the London Business School.