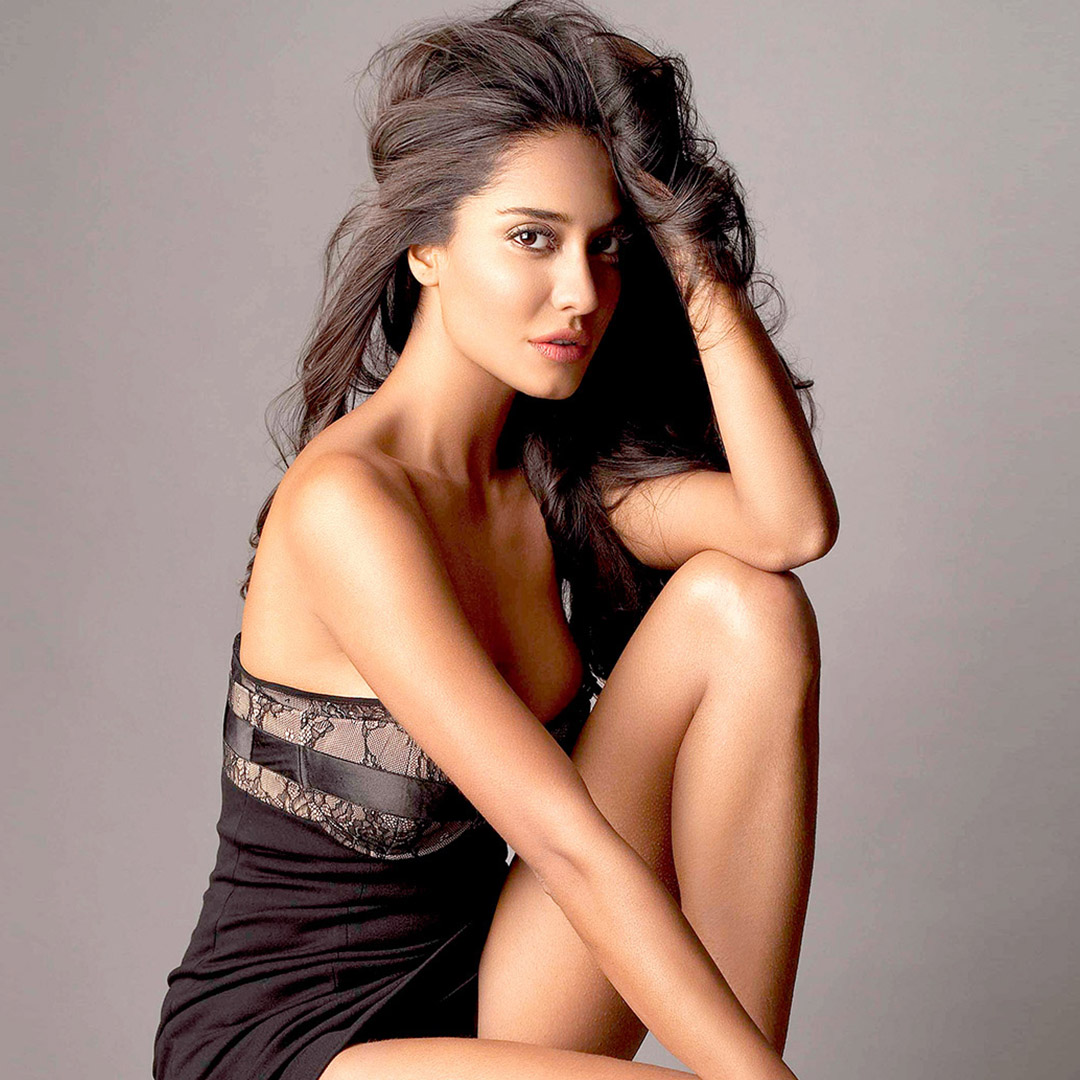 Lisa Haydon was born on 17th June, 1986 to a Malayali father and an Australian mother in Chennai. The model turned actress has lived in Australia and US before coming to India to pursue her career in modeling. Though her modeling career started in Australia itself, once in India she started off as a ramp model and walked for numerous prestigious shows like Wills Lifestyle Indian Fashion Week, HDIL- Indian Couture Week, etc

Lisa became a known face into the world of fashion. She even tried her luck out in the movies. Her role as ‘Vijaylakshmi’ in ‘Queen’ as Kangana’s friend was appreciated a lot. Her other movies are ‘Aisha’, ‘Housefull 3’, ‘The Shaukeens’ and ‘Ae Dil Hai Mushkil’. Lisa has won the titles of the Best Model and The Most Stylish Persona in Cosmopolitan Fun and Fearless Awards 2009, DNA Most Stylish 2009 and Marie Claire Best Model 2010.

Lisa got married in 2016 and gave birth to a baby boy on May 17, 2017. Lisa has set a new trend of pregnancy where she shared her pictures in a bikini during her pregnancy phase and we must say she looked extremely sexy and elegant. Her husband Dino Lalvani and she together have named their baby boy ‘Zack’.

Lisa believes in simplicity and she feels to be comfortable in what you wear is her style mantra.

On her birthday today, we bring to you five most stunning magazine cover looks of the beauty: