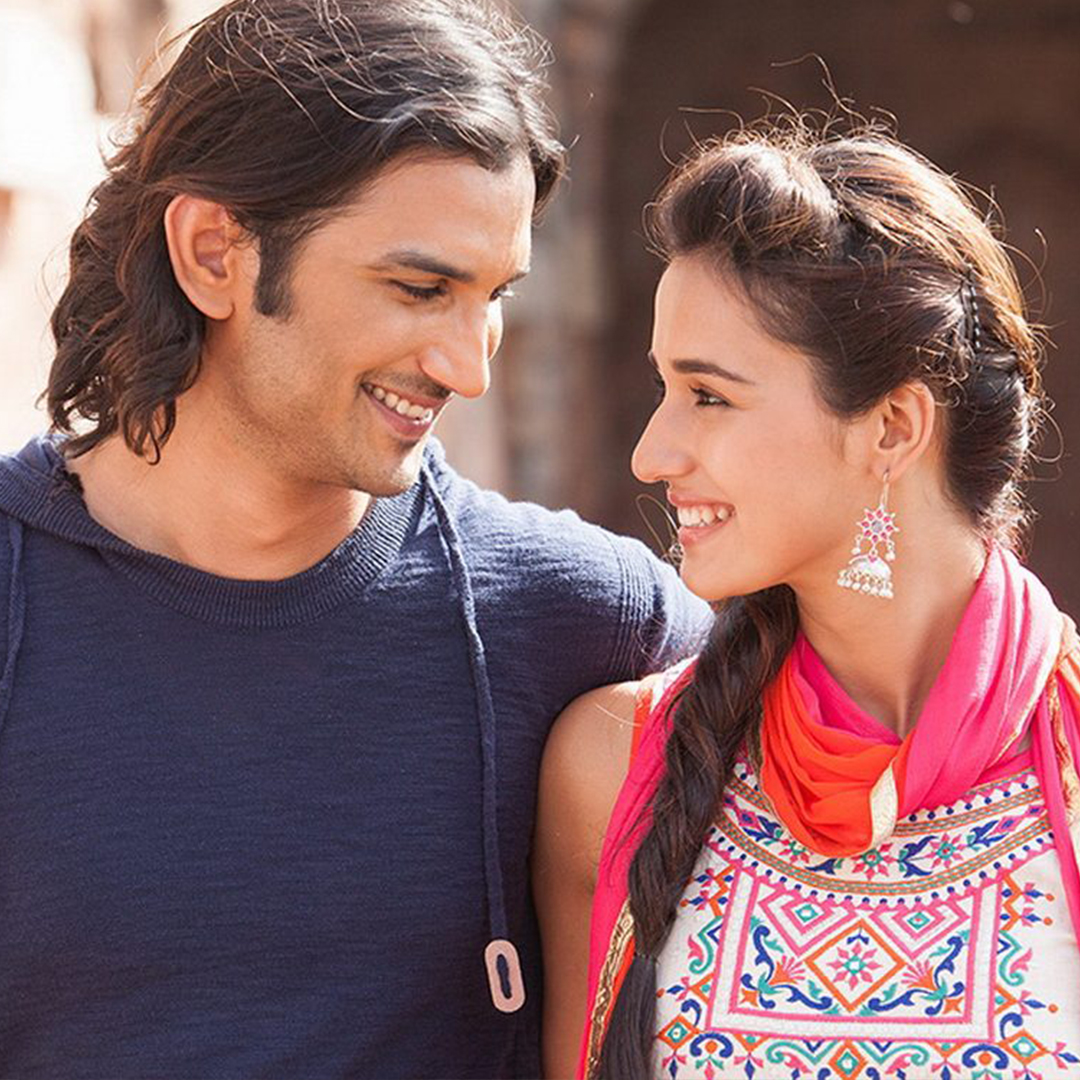 Sushant Singh Rajput has a list of promising releases in the year 2017 and 2018. His upcoming film ‘Raabta’ opposite Kriti Sanon is all set to hit the screens on 9th June, 2017. The trailer and the songs of the film are being loved by the audience. After his portrayal of Indian cricketer ‘M.S.Dhoni’ on the big screen, there is a big wait amongst his fans to watch Sushant on the silver screen again, this time with his alleged girlfriend Kriti Sanon.

While his chemistry with Kriti Sanon is being talked about, Sushant Singh Rajput and Disha Patani made quite a couple in ‘MS Dhoni: The Untold Story’. Their cute chemistry was adorned by one and all. It was Disha’s debut film wherein she essayed the role of Priyanka, who was once a girlfriend of Dhoni. She had a little role to play in the film but in that short span Disha and Sushant’s incredible chemistry did not go unnoticed and the audience wished to see more of them. As a result, Disha has been finalized to be the leading lady in Sushant’s next film ‘RAW: Romeo Akbar Walter’.

Reports suggest that Disha has given a final nod to the project. She was waiting for the announcement of ‘Student Of The Year 2’ to come through for more than a year. But when that announcement did not happen she gave her consent for this film. Disha was also offered to play Sushant’s lead actress in ‘Chanda Mama Door Ke’ but she refused to be a part of that film.

‘Romeo Akbar Walter’ will be directed by Robby Grewal who’s last directorial venture was the Aamna Sharif-Aftab Shivdasani starrer, ‘Aloo Chat’ (2009). He has previously directed films like ‘Samay: When Time Strikes’ and ‘MP3: Mera Pehla Pehla Pyaar’. The film is reportedly set in 1971 and is based on true events during the 1971 war between India and Pakistan. Sushant will be seen playing the role of a RAW agent and Disha plays a spy in the film. It is a story of a spy who infiltrates the Pakistani spy ring and gathers important information from them. The film is produced by Dheeraj Wadhawan, Ajay Kapoor, and Bunty Walia and is slated to release in 2018.

The ‘MS Dhoni’ stars will once again romance each other but unlike their cute romance in the previous film, this time the romance is expected to be much intense and passionate

Apart from this, Sushant will be seen in ‘Drive’ opposite ‘Jacqueline Fernandez’ and in the science-fiction film ‘Chanda Mama Door Ke’.