BIGG BOSS 14 – AB SCENE PALTEGA Here’s the good news for all the BB fans, Bigg Boss 14 is back with a bang to entertain you all once again. Bigg Boss – the most popular Indian reality show hosted by Salman Khan is indeed the best way to entertain people and give us all a break from this monotonous routine of a pandemic.

Now, what acts as a cherry on the cake is the theme of BB 14 – “AB SCENE PALTEGA”. Yes! You read it right, BB 14 comes with a twist where all the BB 14 members are monitored by “Toofani Seniors”, who are none other than the famous ex-contestants of Bigg Boss: Eijaz Khan: The heartthrob actor of the film and television industry who is remembered for his remarkable role in Kkavyanjali. He has also been a part of other shows including Kahiin to Hoga, Kyaa Hoga Nimmo Kaa, Yeh Moh Moh Ke Dhaagey, Tanu weds Manu. The beautiful real-life couple: Rubina Dilak, television and film actress, known for playing role in Chotti Bahu, Shakti - Astitva Ke Ehsaas Ki, and Jab We Met. She has also played a major role in a comedy show on SabTV– Jeannie Aur Juju, who comes along with her husband Abhinav Shukla, Model and Actor. Abhinav was part of serials like Diya Aur Baati Hum, Geet. He was also seen in the Bollywood movie Luka Chuppi. 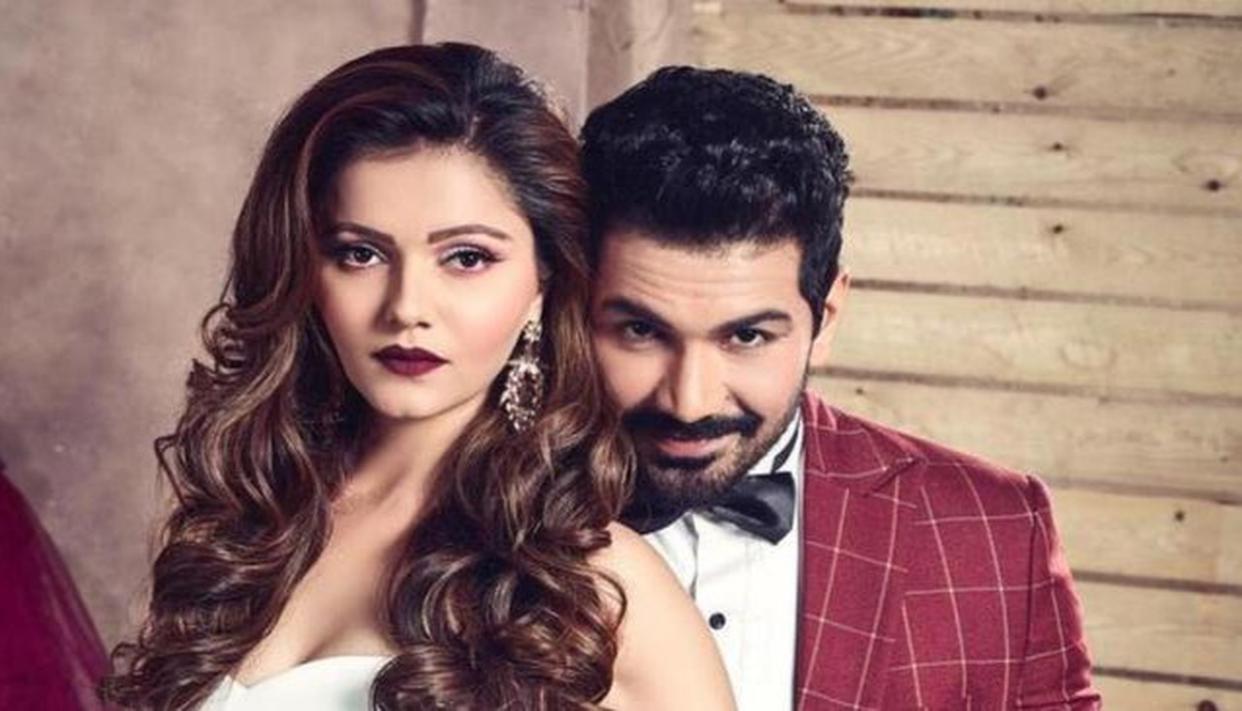 Nishant Singh Malkani: The charming model and television actor are known for his roles in Ram Milaayi Jodi, Guddan Tumse Na Ho Payega, Sasural Genda Phool, he has also played role in a much famous youth show– Mile Jab Hum Tum. Nishant Singh’s physique and beautiful smile have made him quite popular among the females. 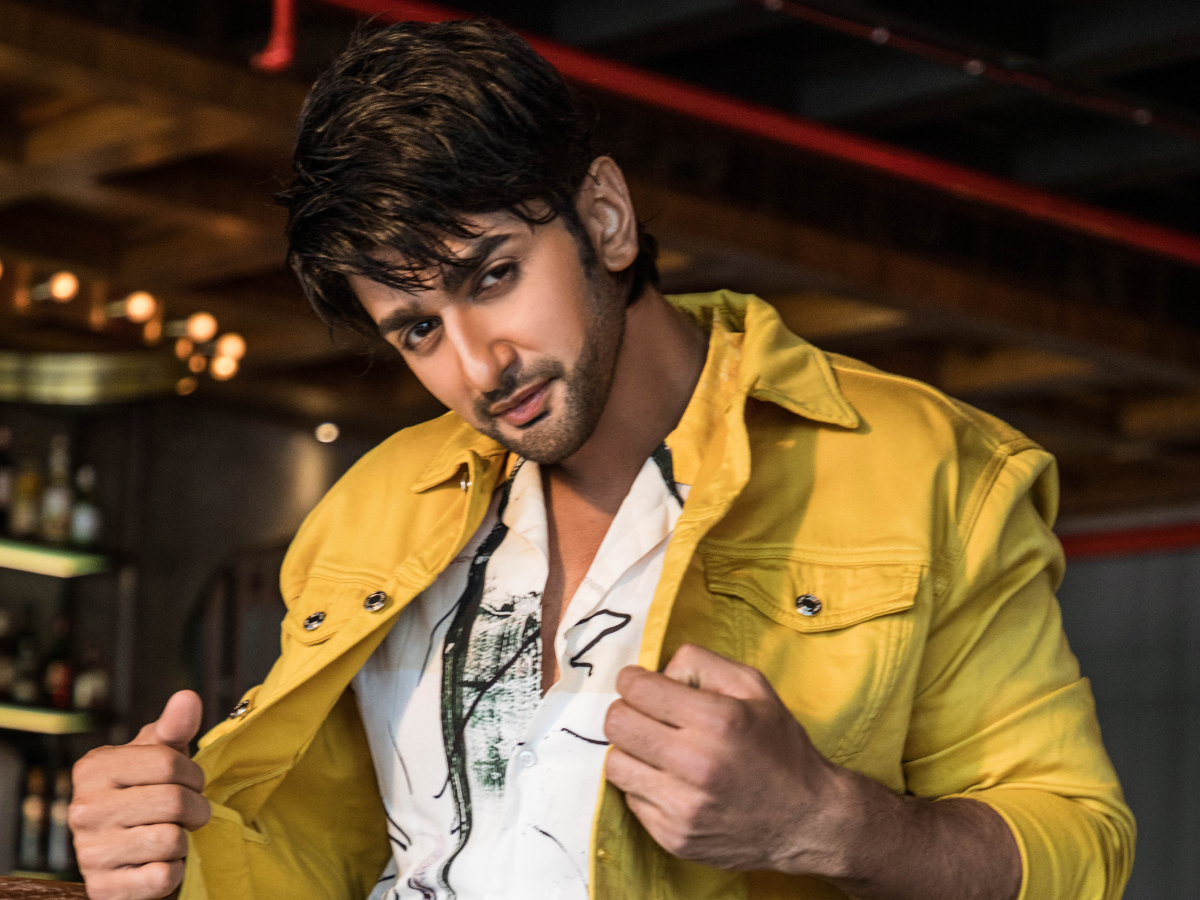 Shehzad Deol: The Model– Shehzad, is definitely not new to the world of reality shows as he was the 3rd Runner-up of MTV Ace of Space in 2018. 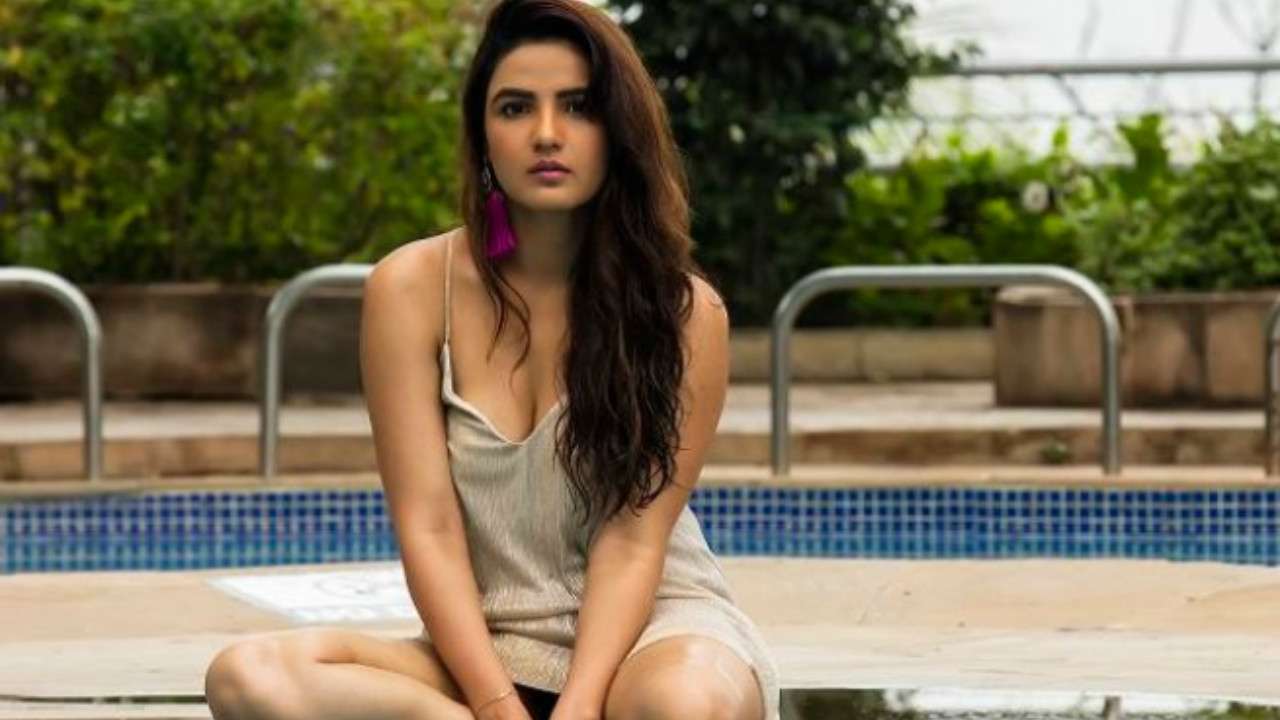 Sara Gurpal: Punjabi Singer and actress Sara Gurpal have appeared in the 'JEAN' song of Ranjit Bawa. She has also been a part of the film Manje Bistre and Dangar Doctor Jelly. Viewers will get to see this Punjabi actress in this season and people have high expectations with Sara because of the performance of Sehnaaz Gill and Himanshi Khurana from Bigg Boss 13. 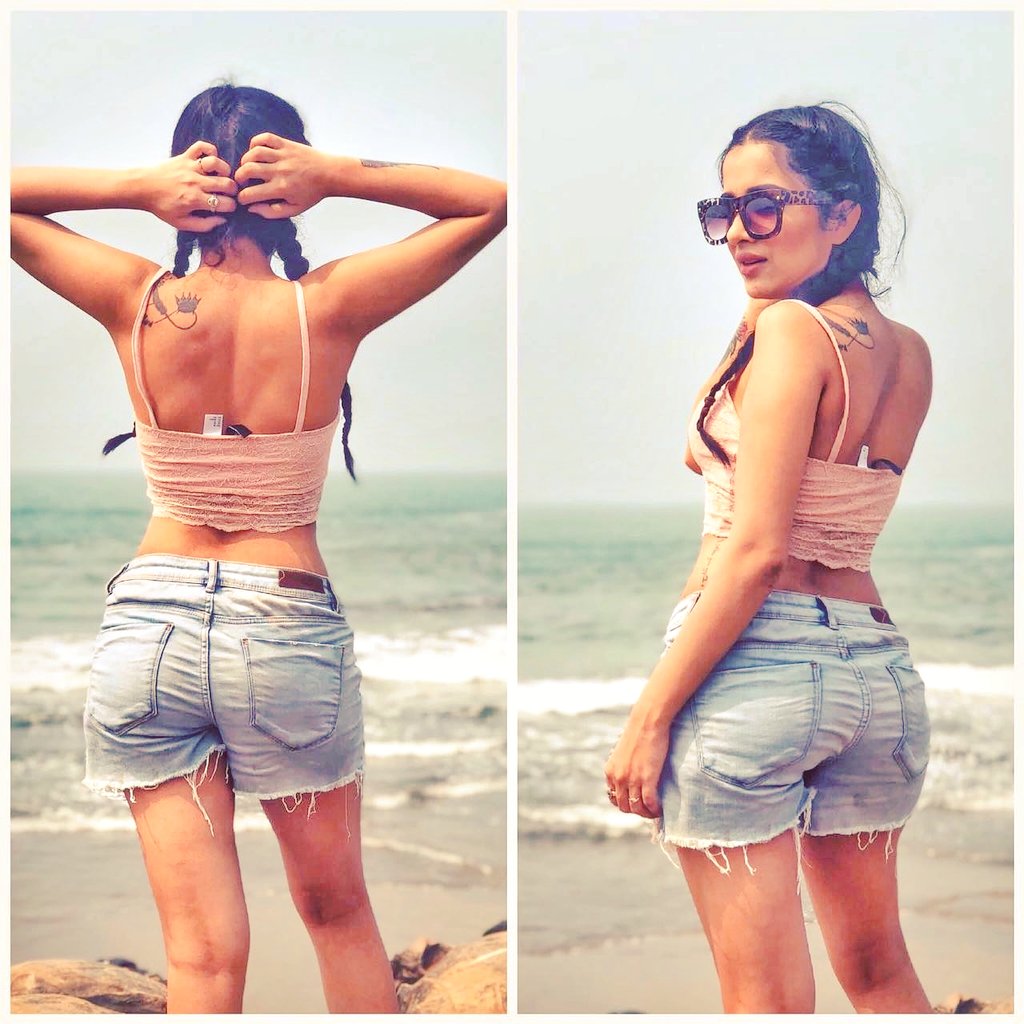 Jaan Kumar Sanu: He is the son of the legendary Kumar Sanu. He has been singing since his childhood days. He first released his music album at the age of 8 called Tomhra Shunbe Toh. His name was also recorded in the Limca Book of Records for being the youngest singer to release his own album.

Pavitra Punia: The television actress is known for her role in Love U Zindagi, Sawaare Sabke Sapne... Preeto, and Baal Veer. She also participated in the reality show– Splitsvilla 3. She has a strong-headed attitude and outspoken nature. 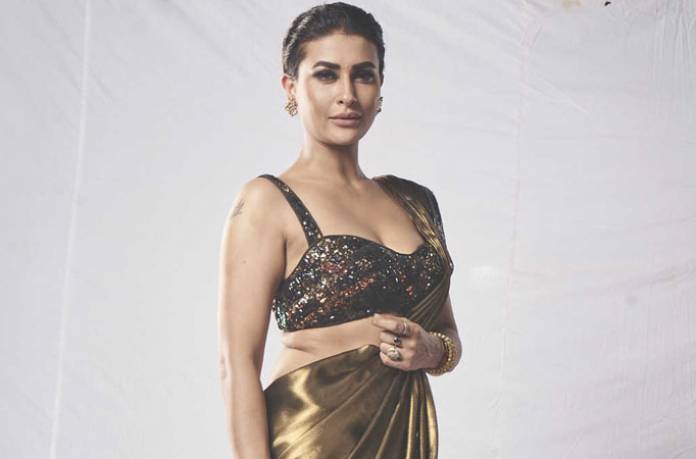 Rahul Vaidya: The Famous Singer who believes in simplicity was rumored every year to be a part of Bigg Boss but due to his shows, he couldn’t is finally a part of Bigg Boss season 14. He was the 2nd runnerup on the first season of Indian Idol. He was the winner of Jo Jeeta Wohi Superstar, a reality singing show on Star Plus. He sang many songs in movies like Shaadi No. 1,
Jaan-E-Mann, and Krazy 4. Bigg Boss 14 had a rocking premiere over the weekend. It’s the first week of Bigg Boss 14, and all the freshers are yet in the TBC(To be confirmed) list which will be confirmed by the seniors after two weeks on the basis of how well do these freshers be able to impress them. The entire BB house will be under the control of the Toofani seniors who also possess some powers. Gauahar is in charge of the kitchen, Hina is responsible for everyone’s personal belongings. Sidharth will look after the bedroom this season, making it more challenging for the contestants. It will undoubtedly be much fun to watch how the freshers will deal with the seniors and entertain the BB fans.