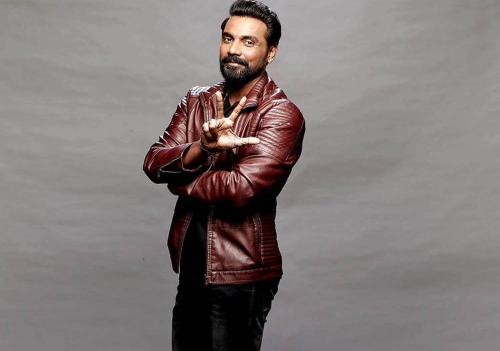 A Ghaziabad court has issued a non-bailable warrant (NBW) against the famous dance choreographer Remo D'Souza because of his connection with an alleged case of fraud. According to the case, the complainant has alleged that in the year 2016, Remo D'Souza took a huge amount of Rs 5 crore from him so that he can easily finance his upcoming film by the name of Amar Must Die.


This warrant had been issued by the additional chief judicial magistrate Mahendra Rawat and this warrant will be served to the choreographer in Mumbai only after taking the required permissions from the Inspector General of Police, Meerut Zone, as said by the deputy superintendent of police Atish Kumar in a statement.


According to the law, taking permission is required for serving the warrants in other states as in this case the warrant has been issued by a court in Ghaziabad, he said.  The complainant's name is Satyendra Tyagi who is a resident of Raj Nagar in Ghaziabad. He had alleged that in the year 2016, Choreography master D’Souza had taken Rs 5 crore from him to make his upcoming film "Amar Must Die."


Remo D'Souza is an Indian dancer, choreographer, actor and a film director. He is a popular household name in India. He was a judge in the famous reality dance show known as Dance India Dance (DID) alongside Terence Lewis and Geeta Kapoor. He also judged  Jhalak Dikhhla Jaa with the famous Indian actress Madhuri Dixit and director Karan Johar. He had the honour to be the "super judge" on the popular dance show Dance Plus, that aired on Star Plus channel, along with the team captains Dharmesh Yelande, Shakti Mohan, and Punit Pathak. Currently, the choreographer has been a judge on the reality dance show Dance Champions opposite the famous choreographer Terence Lewis.


The complainant had reportedly claimed that D'Souza had promised him that he will “double” the investment and will be returning Rs 10 crore back to him after the release of the film "Amar must Die." But, D’Souza has not yet returned the money to him, the complainant said in a statement. The court had called a hearing in which D’Souza should have been present there but he had failed to appear in court and hence a non-bailable warrant was issued against him in the court. 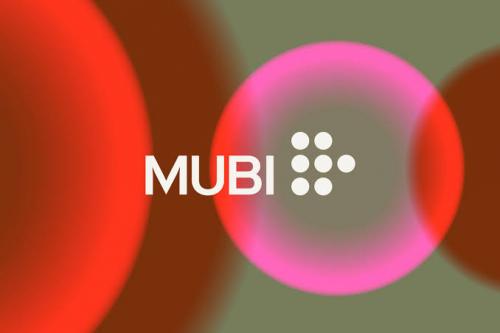 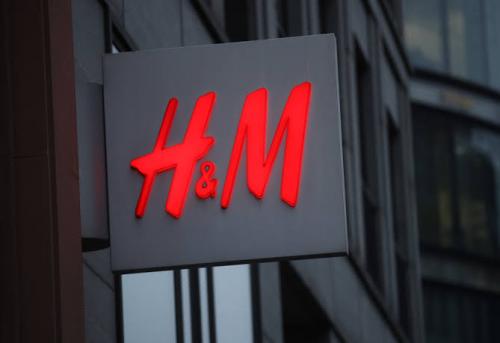