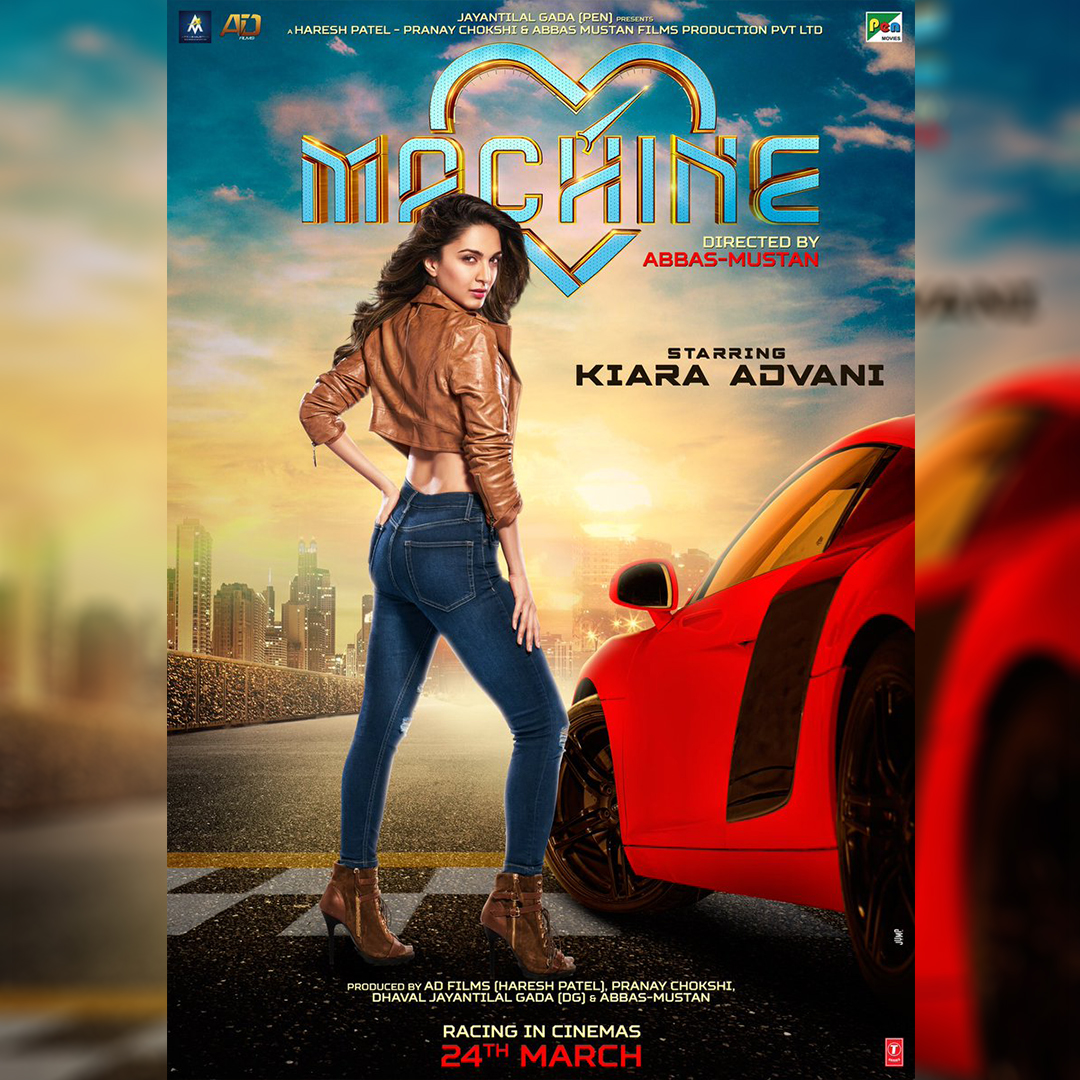 It is the era of remakes. The filmmakers are recreating the old superheat songs and are bringing their magic back to the screen for the present generation. When recreating old music is concerned, the best musical period was during the 80’s and the 90’s. During that period, music was the soul and heart of the film which played important role in its box office success. We had brilliant music directors who had given amazing melodies, item numbers, party numbers, romantic songs, sad songs which are popular even today! 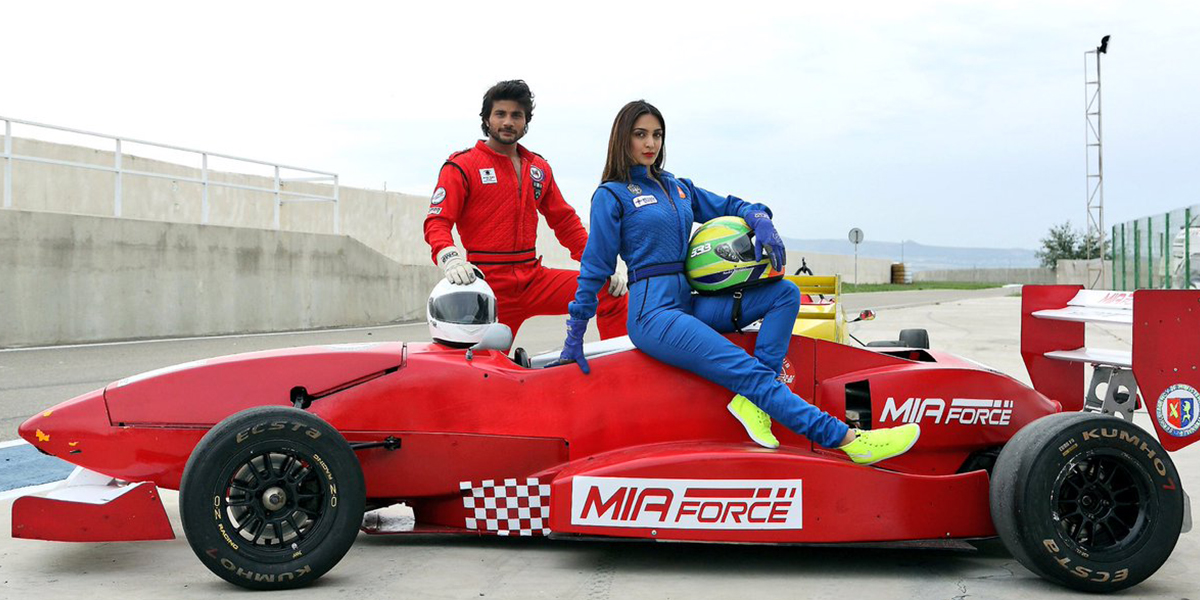 From ‘Sara Zamaana’ to ‘Tamma Tamma’, from ‘Laila O Laila’ to ‘Humma Humma’, these days everybody is humming the recreated version of these old songs. The latest to add in the list is “Tu Cheez Badi Hai Mast Mast”. Remember, Akshay Kumar and Raveena Tandon’s super groovy song from the film ‘Mohra’?! Till date, people like to groove on this number and now we will have a recreated version of this song as well. The credit goes to director duo, Abbas Mastan.

Abbas-Mastan are launching Abbas Burmawalla’s son Mustafa with their upcoming film ‘Machine’ starring Kiara Advani opposite him.  The director duos have decided the revamp the song and present it in an altogether new avatar to the audience. The original song sung by Udit Narayan and Kavita Krishnamurthy will be re-recorded by Udit Narayan and Neha Kakkar. The song will be picturized on the lead pair, Mustafa and Kiara. The costumes will not be the same; however, Mustafa will be sporting dark glasses and handkerchief just like the ‘Khiladi’ Kumarin the original song.

No one can forget the curvaceous moves of Raveena and Akshay in the song. To create the same magic, Abbas Mustan have zeroed in on ace choreographer Bosco Martis, who never fails to impress audience with his unusual choreography.

The teaser of the movie ‘Machine’ failed to offer much to the viewers but we can bait that the official trailer will surely give the feel of Abbas Mustan movies which known for their unexpected twists and turns in the storyline.

‘Machine’, which has been shot in areas crosswise over Georgia, is slated to hit the theaters in March 2017.

Year 2017 has already had too many hit remixes. Let us have a look at the songs that are re-created from the old chartbusters :

Varun Dhawan and Alia Bhatt have together brought back the magic of Sanjay Dutt and Madhuri Dixit’s hit song with ‘tamma tamma’ from the movie ‘Thanedar’ for their upcoming film “Badrinath ki Dulhaniya.”

Aditya Roy Kapoor and Shradha Kapoor starrer film ‘Ok Jaanu’ had the remixed version of ‘Humma Humma’ which was originally featured Sonali Bendre and Reno Fernandes in the movie ‘Bombay’. The song is the recreation of a 90s A R Rahman classic which has ‘Badshah’ rapping in it. The choreography, the look and feel of the song and the amazing chemistry between the lead pair made it an instant hit at the box office.

Who can forget sensuous Zeenat Aman in the song ‘Laila O Laila’ from the movie Qurbani ? No one could match the oomph factor that Zeenat added to the song but we had our very own Sunny Leone dancing to the remixed version of this song in the film ‘Raees’. Sunny is a sure hit for any item number and she showcased her magic this time too.

Amitabh Bachchan wearing countless light bulbs and dancing on “Saara Zamana” is till date a treat to watch. Film ‘Kaabil’ had a recreated version of the song where leggy actress Urvashi Rautela has burnt the dance floor with her mind blowing dance moves.