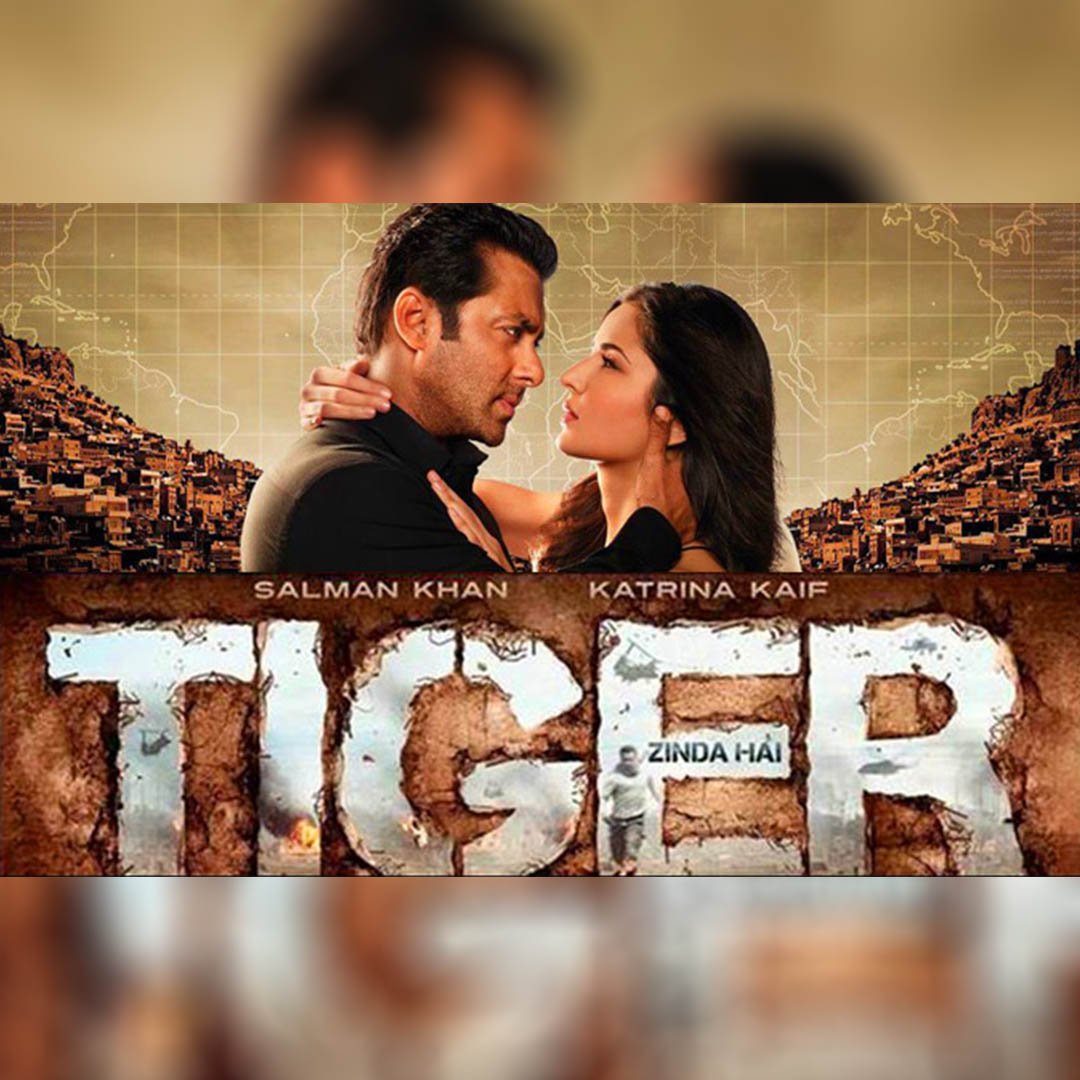 Salman Khan and Katrina Kaif’s fans can’t wait to see them together. Their on-screen and off-screen chemistry is what audience is missing for quite some time. After ‘Ek the Tiger’ in 2012, both of them haven’t done a single film together. Katrina’s closeness with Ranbir Kapoor was the main reason behind it. Katrina is now single and Salman Khan and Katrina Kaif are re-uniting silver screen for the sequel of their 2012 action-romanctic blockbuster. The film will be directed by Ali Abbas Zafar. ‘Tiger Zinda Hai’ is Salman and Katrina's second film with the director. Salman has given the blockbuster hit ‘Sultan’ with him before and Katrina and Zafar teamed up in 2011 for ‘Mere Brother Ki Dulhan’. 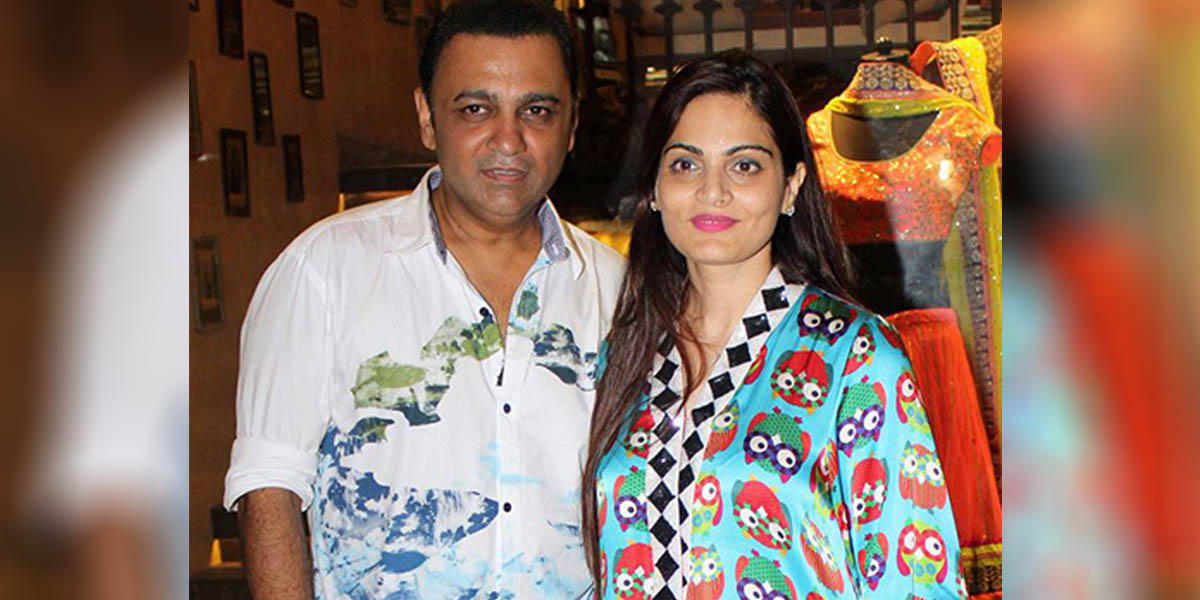 Salman was waiting to wrap the shoot of his film ‘Tubelight’ to start shooting for ‘Tiger Zinda Hai’ (TZH). The shoot for will commence from March 4, 2017 in the picturesque locations of Morocco. Designer Ashley Rebello is designing the clothes for Katrina and Salman for the film and it seems his work is in full swing. Salman’s sister Alvira Khan Agnihotri is also helping Ashley in finalizing the looks for Salman and Katrina in the film.

Ashley recently posted a picture on his Instagram account giving us the sneak peak of the clothes that they have picked up for the lead pair from London. For Salman, the designer has picked up some cool jackets which can compliment Salman’s macho, rugged look in the movie. Whereas Katrina will be seen wearing long colourful floral dresses giving her character the essence of feminism and elegance. Sallu-Kat fans are already going gaga after getting to know their look from the film and can’t wait to see them increasing the hotness quotient with their cool looks in the film.

‘Ek tha Tiger’ was a blockbuster at the box office, which was centered on RAW agent with code named Tiger who falls in love with a Pakistani spy during an investigation. The audience has huge expectations from the sequel and director Ali Abbas Zafar is leaving no stones unturned to stand up to it.

While nothing major has been revealed about the film, according to an insider, major part of the film will be shot abroad and will incorporate never seen before stunts. Indeed, the film’s director Ali Abbas Zafar shared on Twitter that the action of ‘Tiger Zinda Hai' will be shot by Hollywood ace action director Tom Struthers. There were rumors of Katrina playing a negative role in the film while not much has been revealed about Salman’s part.

Ali Abbas Zafar in a recent interview said, “It is a sequel, but it’s too early to talk about it in detail. It’s a political espionage. It’s about spies, what is happening in the world today, where does India stand, what is right, wrong. It’s about all of that.”

The film will hit the theatres during Christmas 2017 and will clash at the box office with Sanjay Dutt’s biopic starring Ranbir Kapoor. 'Tiger Zinda Hai' marks the fifth film of Salman and Katrina together after 'Maine Pyar Kyun Kiya?', 'Partner', 'Yuvraaj' and 'Ek Tha Tiger'.