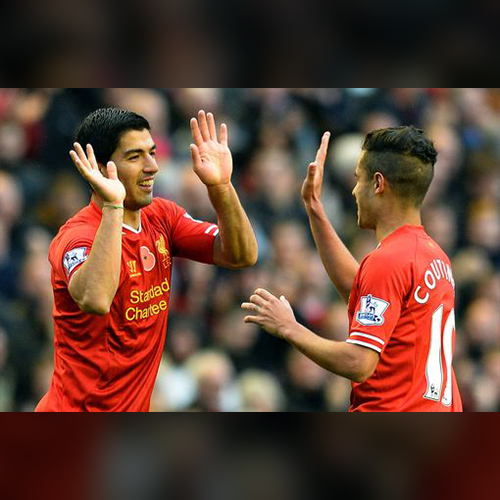 Benitez, the former Real Madrid, and Liverpool boss, who also coached Coutinho for a few months during his ill-fated time with the Nerazzurri in 2010 said that he could see a special talent in the Brazilian since the beginning. He told the press,

"It was a pleasant surprise to meet a player with the abilities of Philippe Coutinho, We had the chance to have a boy who, even then, in our era at Inter, had a lot of quality, a great ability to cause problems.He had an excellent pass, shot... he had everything, despite his young age, and a wide margin for improvement. I remember that, aside from all of that, we were struck by the great vision he had to make the final pass, the decisive one. That's something very important in football. Best of all is that he was a very humble kid, a very hard-working professional and very eager to learn. He was willing to listen to improve his abilities. He had everything, everything.”

When asked to pinpoint some flaw in the star he said the player does not contain any flaws, he further added

“Something negative? Well, I don't know if it's negative or the result of his age, but I remember he was pretty shy. But that does not necessarily have to be something negative. It was his way of being back then. What interested us, and they really did, were the skills he had."

The transfer is a great achievement for Barcelona who had been trying to buy the player for long. We wish the player may be the harbinger of more laurels and glory to the club.