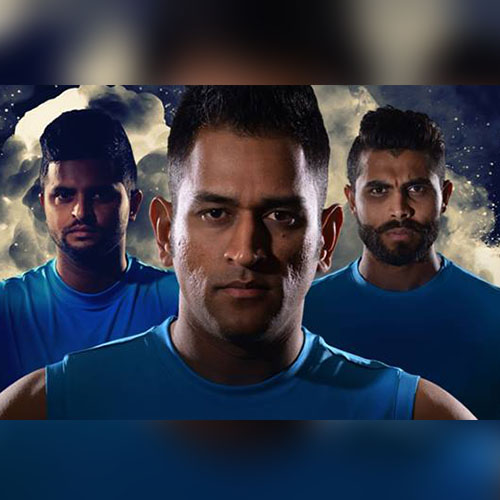 Mumbai Indians had the league's most successful captain Rohit Sharma back in their stable as most of the retentions happened on expected lines.
Current Australia skipper Steve Smith was Rajasthan Royals' only pick while his deputy David Warner remains with Sunrisers Hyderabad along with pacer Bhuvneshwar Kumar.

"It was a great opportunity to retain some players. We want to pick impact players who can take team forward. Warner and Bhuvaneshwar are impact players and impact is the right word for SRH," team mentor VVS Laxman said after the retention process got over.

One of the notable names not to be retained is long-time Kolkata Knight Riders skipper Gautam Gambhir, who is now back in the auction pool with West Indians Sunil Narine and Andre Russell being the Shah Rukh Khan co-owned franchise's two picks.

DD CEO Hemant Dua said: "Ricky Ponting has been appointed as head coach and we are going with the idea of having continuity. We have retained two youngsters and the whole team will be built around them. Chris Morris is a top all-rounder."

The franchises that has gone for full three retentions are CSK, Mumbai Indians, Delhi Daredevils and RCB.

For Mumbai Indians, Hardik Pandya and Jasprit Bumrah are second and third retentions.

CSK have retained their powerhouse performers Ravindra Jadeja and Suresh Raina as their second and third choice respectively.

AB de Villiers is RCB's second retention while they have kept uncapped Sarfaraz Khan for Rs 3 crore while putting Chris Gayle back in the auction pool.

RCB team director Amrit Thomas said: "Virat and AB retain themselves. In Sarfaraz, we wanted to invest in youth as he is a phenomenal player."