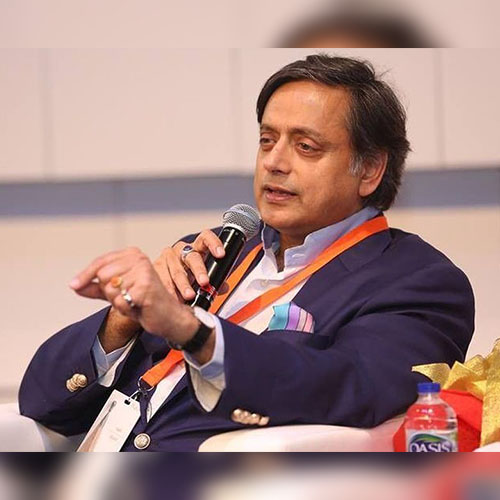 Shashi Tharoor gets trolled for his grammar by Suhel Seth In the rarest of the rarest circumstances would the twitteratis have experienced this. To our utter dismay, the English teacher of Indian Twitter, Shashi Tharoor, committed a typo in his tweet causing a grammatical error.

Tharoor kicked off the new year by committing an error and unfortunately a grammatical one.

What happened was that the senior Congress leader took to Twitter to thank those who joined him on his Facebook Live.

Tharoor got trolled for this mistake by all the grammar nazis on twitter including the author and social commentator Suhel Seth.

Well, well, who would have thought this would happen. Wonder what other surprises this new year has in store for us. 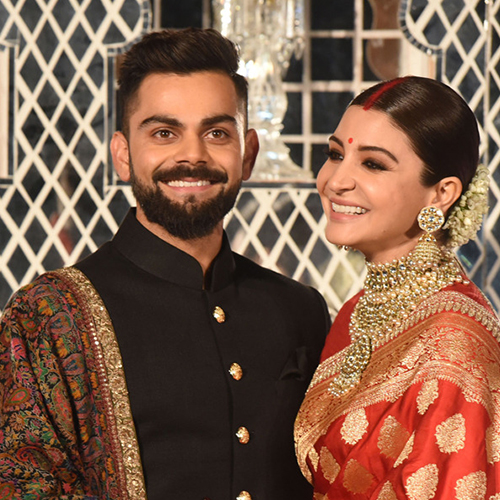 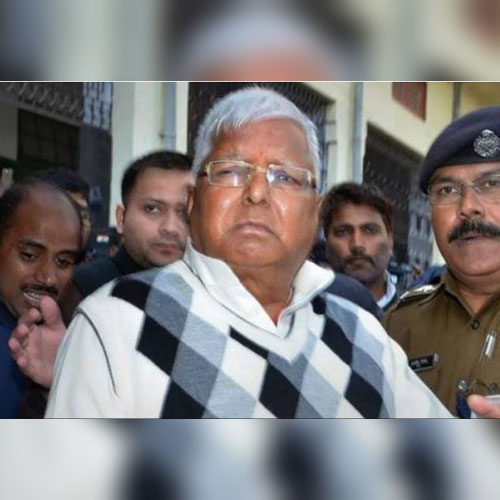 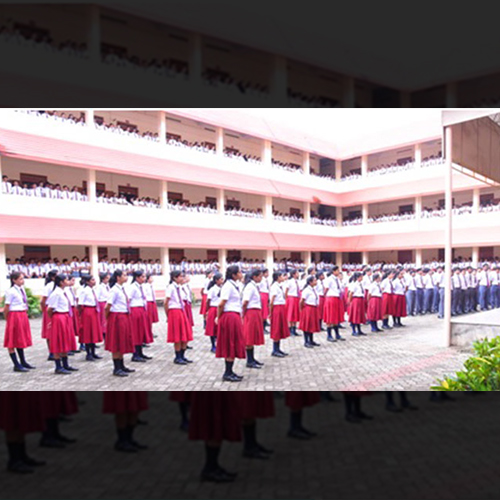