Sep. 20, 1973 was not a normal day in sports. Billie Jean King and Bobby Riggs squared off in The Battle of the Sexes -- Round 2. Riggs had defeated Margaret Court a little over four months earlier, and King felt that she was playing for the pride of an entire gender. King defeated Riggs 6-4 6-3 6-3, cementing her place in tennis lore.

The match was a cultural phenomenon, thanks in no small part to Riggs' arrogance. After his defeat of Court, Riggs taunted the female tennis population until King decided to accept his challenge. There was a winner-take-all $100,000 pot, and it had the largest audience in tennis history: 30,472 people turned up to the Houston Astrodome and 50 million Americans tuned into their televisions to watch the match. It had the aura of a boxing match, thanks in no small part to the showmanship of Riggs contrasting with the mild-mannered, confident air of King.

Many have tried to discredit the win. Some said that the match boiled down to age -- King was 29 and Riggs was 55 -- while others have said that Riggs threw the match to pay off a gambling debt. However, the effects of the match have lingered over decades. Men vs. women has long been a controversial topic in tennis, thanks in no small part to Serena Williams' utter dominance in women's tennis, but it seems unlikely we'll be getting a Battle of the Sexes Round 3 any time soon.

Now, there's a movie coming out about the event starring Emma Stone and Steve Carrell as King and Riggs . The movie, titled "Battle of the Sexes", has been released on Sep. 22, 2017-- just two days after the anniversary of the event. 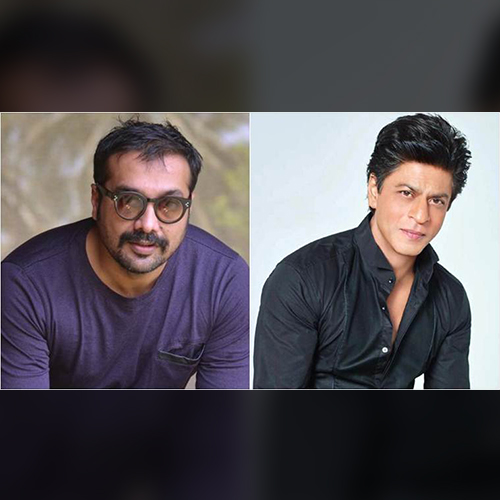 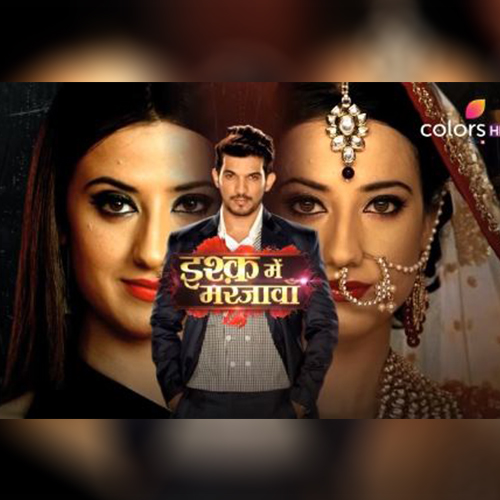 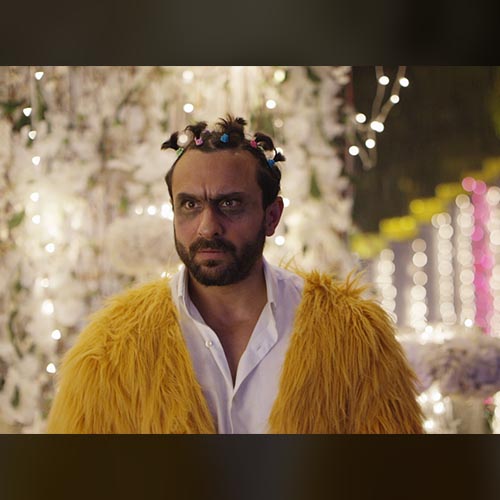