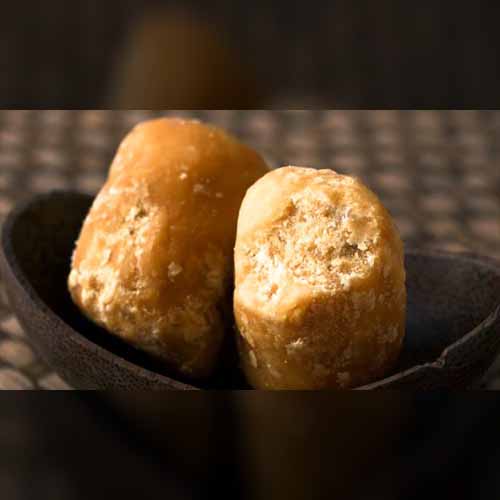 Benefits and names of 11 things we only know in Hindi! 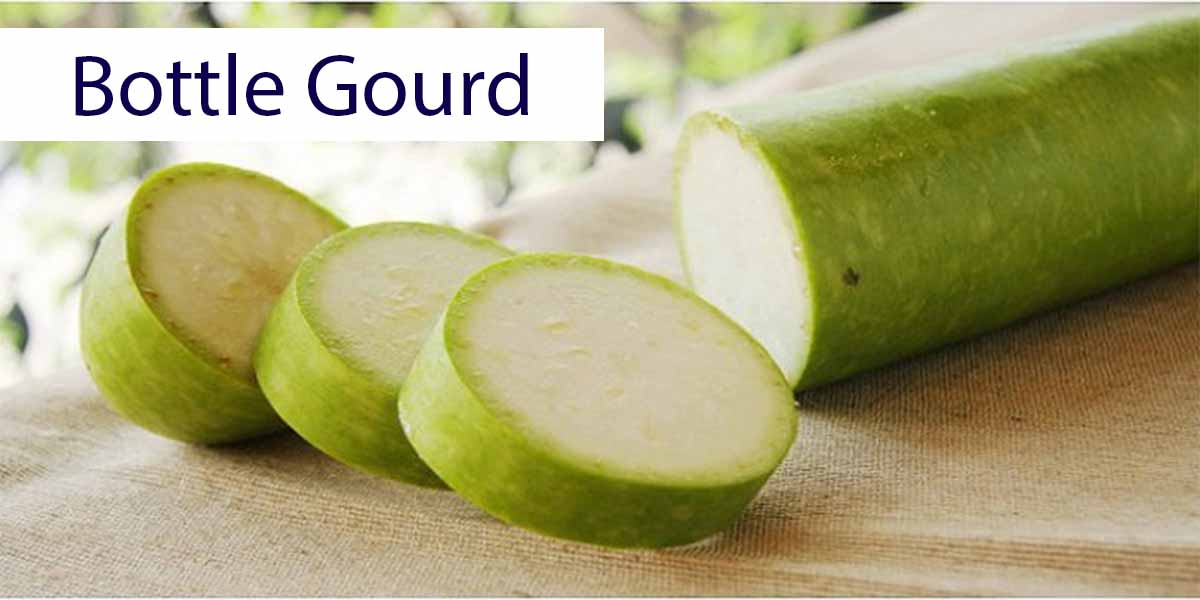 Lauki which is one of healthiest vegetables is often not given the attention it deserves. It is a rich source of water and contains various vitamins like C, K, and calcium. Did you know Lauki’s English name is Bottle Gourd?

Saunf or fennel is an aromatic herb rich in antioxidants and dietary fiber. It also possesses cancer-fighting properties and helps prevent neurological diseases.

Tinda is known by many names in English, commonly called "Indian squash", "round melon", "Indian round gourd" or "apple gourd" or "Indian baby pumpkin" is a common disliked dish in Indian households, but did you know this is a superfood endowed with many health benefits? As it is 94% water this soothes your digestive system. As it is majorly water it also flushes in toxins and brings down the risk of heart disease & stroke, blood pressure to a considerably low level. The superfood also has cancer-fighting properties is recommended for sick people as it is light on the stomach.

The Indian gooseberry or amla it a potent source of vitamin C and contains enormous amounts of calcium and iron. This tangy and sour little fruit is an absolute favorite among health freaks!

Sapodilla or cheeku is a common Indian fruit. The fruit is bestowed with many minerals like potassium, copper, iron, niacin, and pantothenic acid which are good for our metabolism. It contains vitamin E, vitamin A, vitamin C, vitamin B complex and many antioxidants which not only boost immunity but give you flawless hair and skin as well. 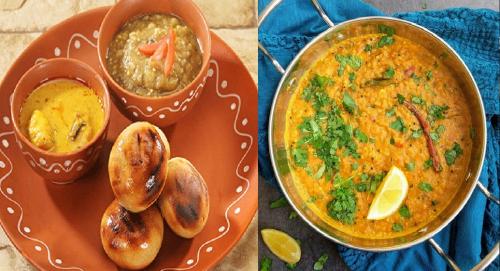 Day 18 of Lockdown: Innovative and tasty indian food recipes to try during lockdown