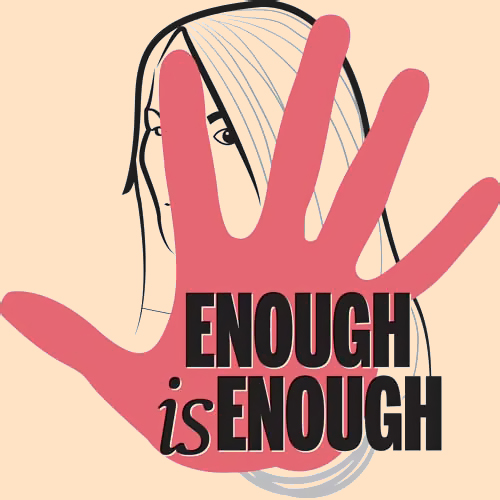 Know the laws that protect you from Sexual Harassment

Going to work, standing in the line to catch a bus or just simply passing by; as a girl we all at some point in time have felt assaulted by people's lewd comments or any other sort of molestations. Most of us hardly speak about the unpleasant things that might have happened to us in the past, because partly we feel ashamed and most importantly we think that the wrongdoer will not be punished. There are laws that can actually protect us from sexual harassment which girls should be told about.

Demanding sexual favors from someone without taking the other’s consent. The accused in this case faces jail time of 1 to 3 years or fine, in some cases both.

If a woman is clearly refusing to not involve herself in sexual advances and the other tries to harm her physically or tries to dent her reputation, it is a crime under India Penal Code. The accused can face jail time of 2 years or fine or both.

If you are faced with any act of sexual harassment, you have the right to file an FIR against the accused with the local police station.

Defaming a girl with morphing her pictures and sharing them with the sole intent to harass and assault her, it is a punishable crime with jail up to 2 years or fine or both.

Posting or sharing something on the internet with the intent to harass a woman is a punishable crime under the IT act. The accused can face jail time of 2 years or fine or both. 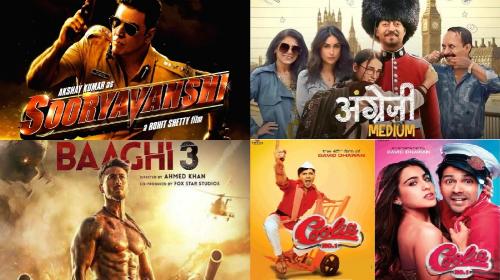 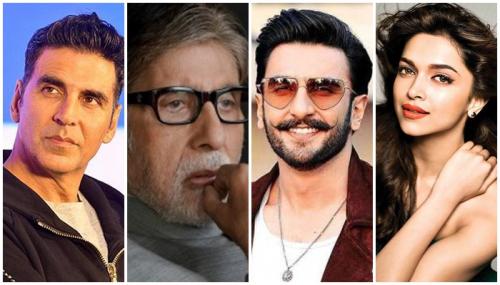