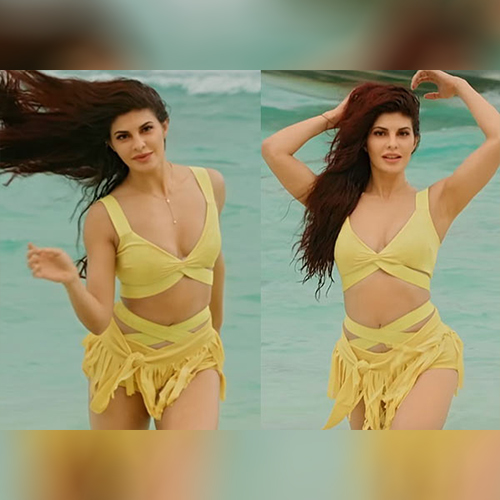 Bollywood’s Sri Lankan import, Jacqueline Fernandez made her debut in Hindi film industry with ‘Aladin’ in 2009. In her career span of just 8 years she has proved herself as an actress with her hard work and dedication. Her latest film ‘Judwaa 2’ has been winning hearts over everywhere.

Till date the film has successfully raked in more than 115 crores at the cash registers and is still continuing its dream run at the box office. With ‘Judwaa 2’, Jacqueline marks her 5th 100 crore film at the box office. The beautiful actress has contributed immensely in raking in strong box office collections, with 5 of her previous movies touching the Rs. 100-crore mark.

With such an amazing track record Jacqueline Fernandez has become one of the most box office friendly actresses of B-Town. The talented actress draws huge number of audiences to theatres because of her lively persona and charm which she carries. With this speed there is no doubt that Jacqueline will bag the numero uno spot in Bollywood soon!