Shabana Azmi took the world of Hindi cinema in the 70’s by storm with her debut performance in Shyam Benegal’s acclaimed ‘Ankur’. Daughter of renowned poet Kaif Azmi and actress Shaukat Azmi, Shabana learned the ropes of acting in prestigious FTII, Pune. Throughout her acting career, she has enthralled the viewers with her flawless acting and bold choice of roles. As the actress turned 67 we take a look at Shabana’s most outstanding roles till now- 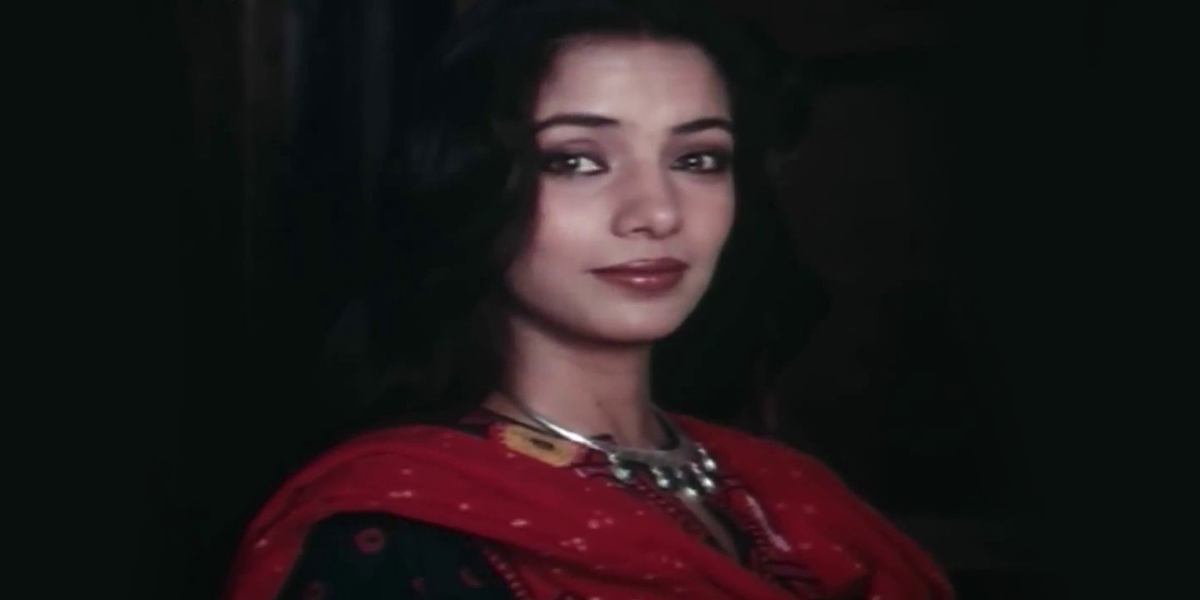 Shabana played ‘Pooja’ deserted by her husband for his mistress, in Mahesh Bhatt’s iconic moive ‘Arth’. The film’s bold take on extramarital affair made the viewers take notice of the subject. Shabana’s portrayal of distraught wife had won her National Film Award of Best Actress and Filmfare Award. Shabana made her presence felt in the role opposite her archrival and co-star in the film, Smita Patil who played the mistress ‘Kavita’.

Directed by ace filmmaker Shekhar Kapur, ‘Masoom’ talked about the sudden dilemma faced by a happily married couple when they come to know about husband’s son, born out of wedlock. Shabana played ‘Indu’ opposite Naseeruddin Shah, who refuse to accept the child as a part of her family but later give up as the mother in her feels guilty. Shabana has showcased varied angles from an upset wife to loving mother beautifully.

Shabana shocked everyone by her bold choice of role in ‘Fire’, written as well as directed by internationally acclaimed Deepa Mehta. The movie was based on the love found by two women unexpectedly in each other. Shabana’s ‘Radha’ and Nandita Das’s ‘Sita’ performance combined with Deepa’s aesthetic direction portrayed homosexuality a new dimension. Both the actresses even shaved of their head for their roles in this movie.

Roughly based on mafia queen of Porbandar, Santokben Jadeja, ‘Godmother’ gave the perfect platform to Shabana to prove her acting prowess. The ability with which she performed, left no doubt in anyone’s mind that Shabana Azmi is one of the most powerhouse actresses of Hindi cinema.

After ‘Fire’, Shabana once again took the viewers by surprise by doing Vishal Bhardwaj’s comedy horror movie ‘Makadee’.  The movie was about a young girl and a witch staying in an old mansion. Shabana’s transformation in the title role ‘Makadee’ as an ugly, evil witch was mind-blowing. She dared to accept such unusual role and performed with terrific ease.

Here is wishing this indomitable actress a Happy Birthday. 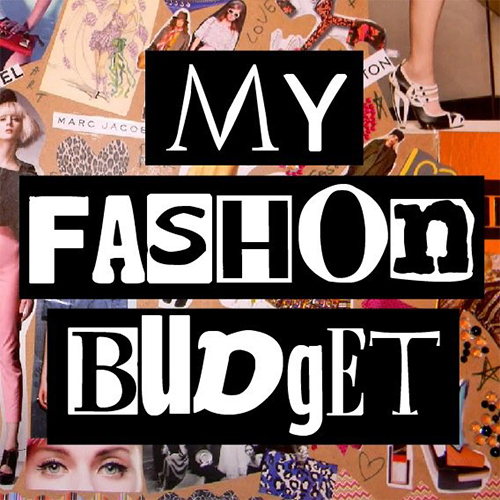 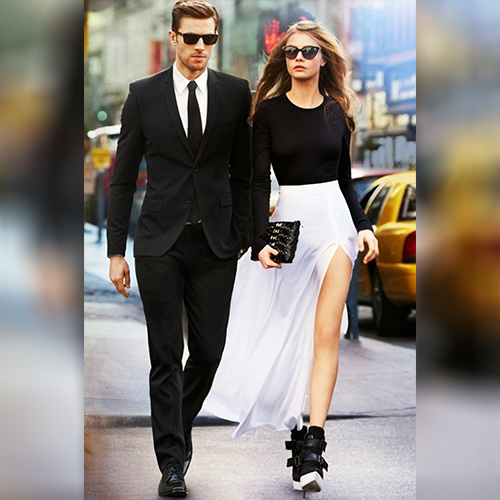 Why you should use Cruelty-Free Cosmetics?